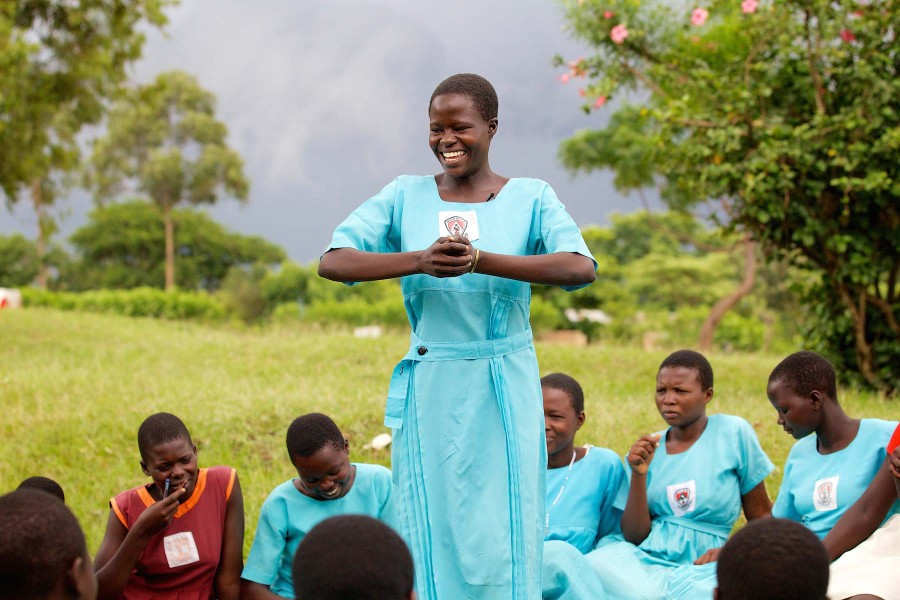 Seen through the eyes of five children, a series of short stories highlighting vital messages about child rights. The Right to Play, Nutrition, Clean Water and Hygiene, Health and an acceptable Standard of Living. 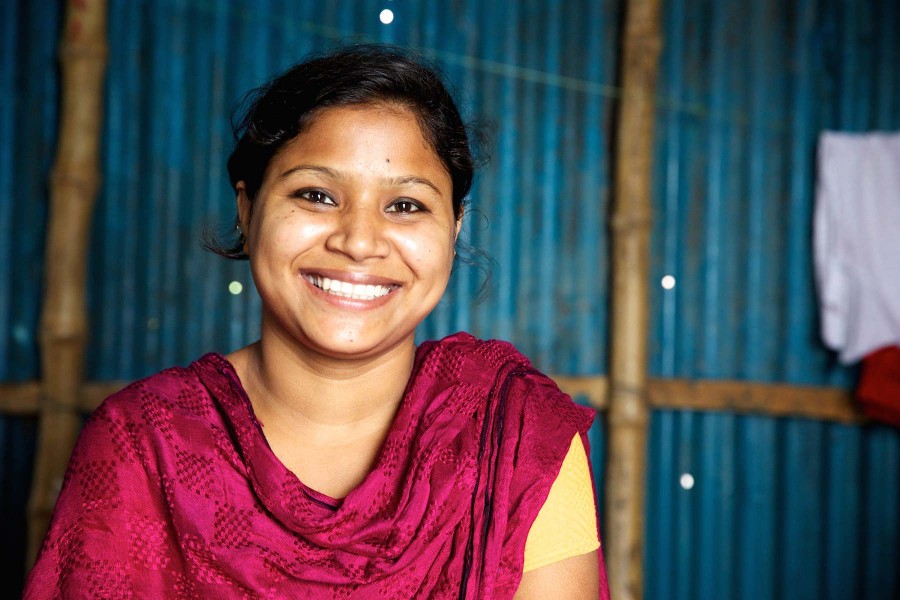 In Dhaka, the average young woman is faced with limited options. A business training and mentoring program is changing that allowing young entrepreneurs to grow. 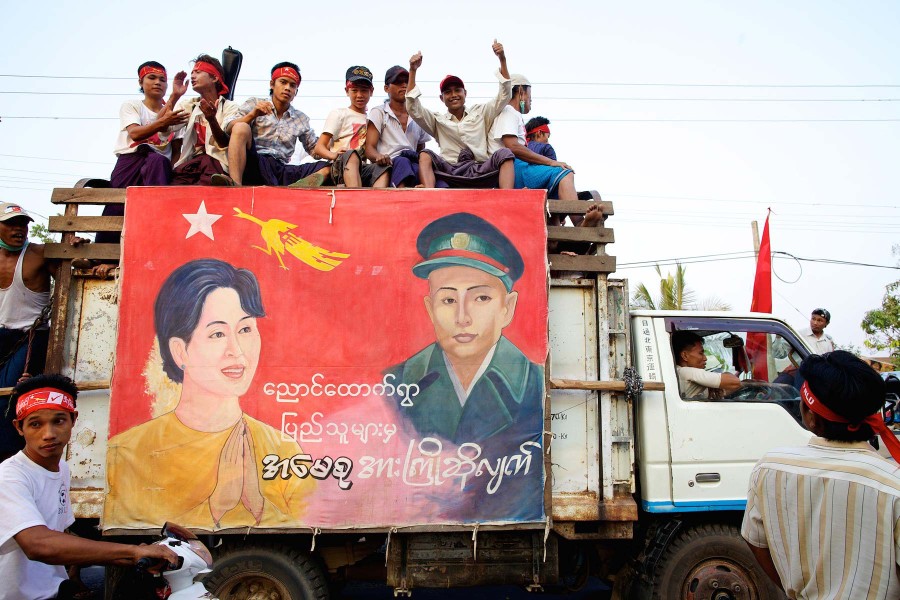 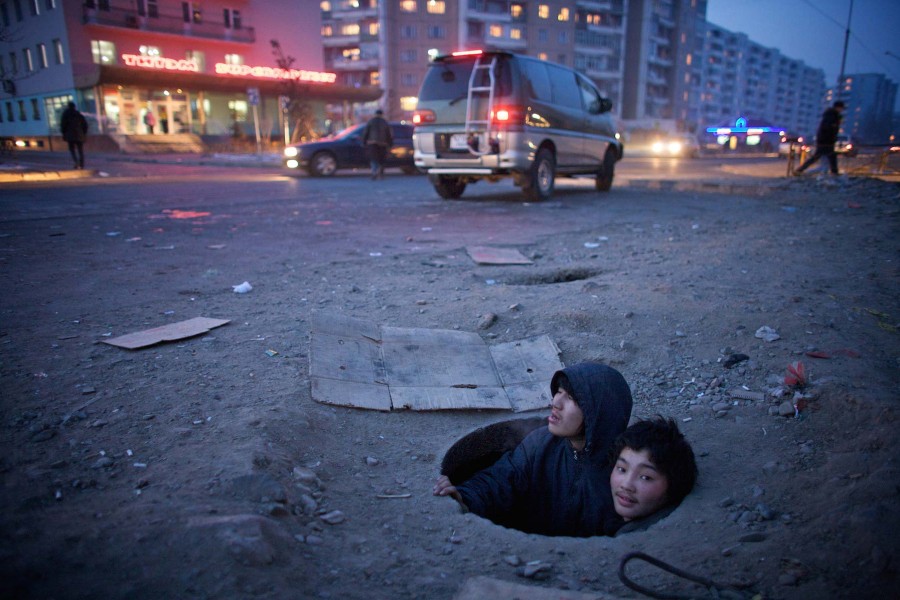 Under the streets of Ulaan Baatar, the coldest capital city in the world, many children struggle to survive the bitter winter. Munkhbat & Altangeret are both 15 and have lived in a manhole together for over 3 years. 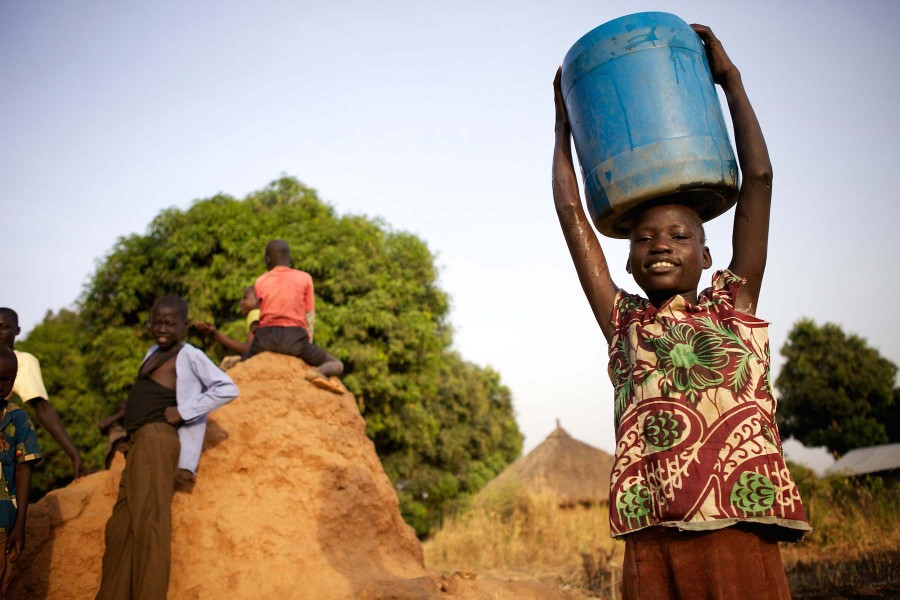 South Sudan gained Independence on 9th July, 2011 following decades of civil war. With a lack of clean water, food, basic health care, an illiteracy rate of 92% and a huge returning population, it faces many challengers. 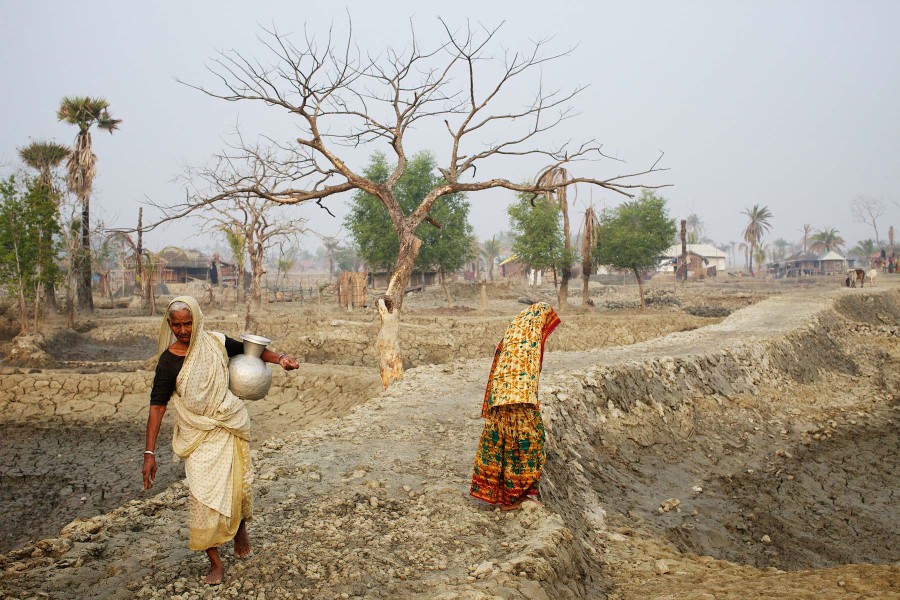 Communities living in the coastal region of Bangladesh are already feeling the effects of climate change. A combination of rising sea levels, catastrophic cyclones and tidal surges are killing off once fertile land. 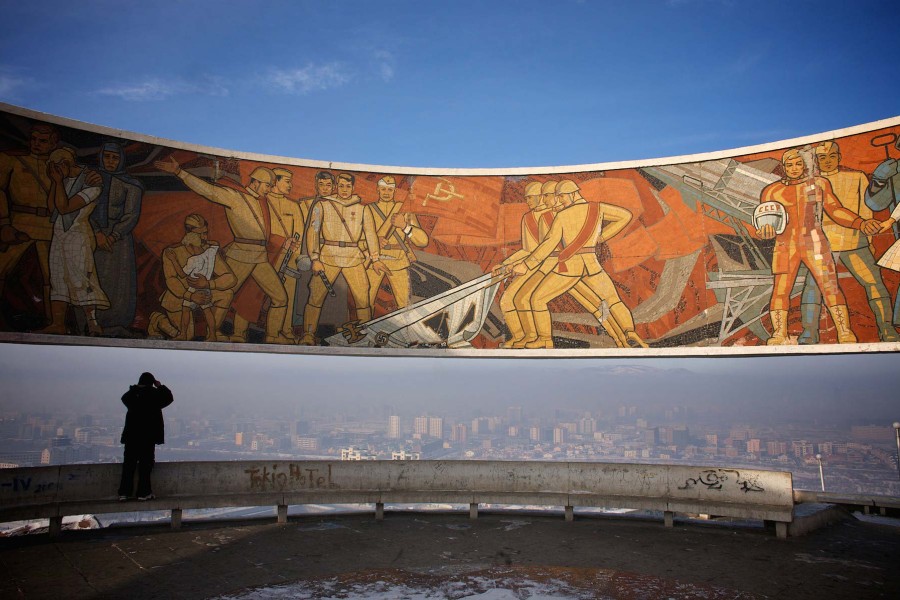 Mongolia’s rapid urbanisation is having a profound effect on the capital Ulaan Baatar. Over one million people, about 40% of the population, now live in UB. 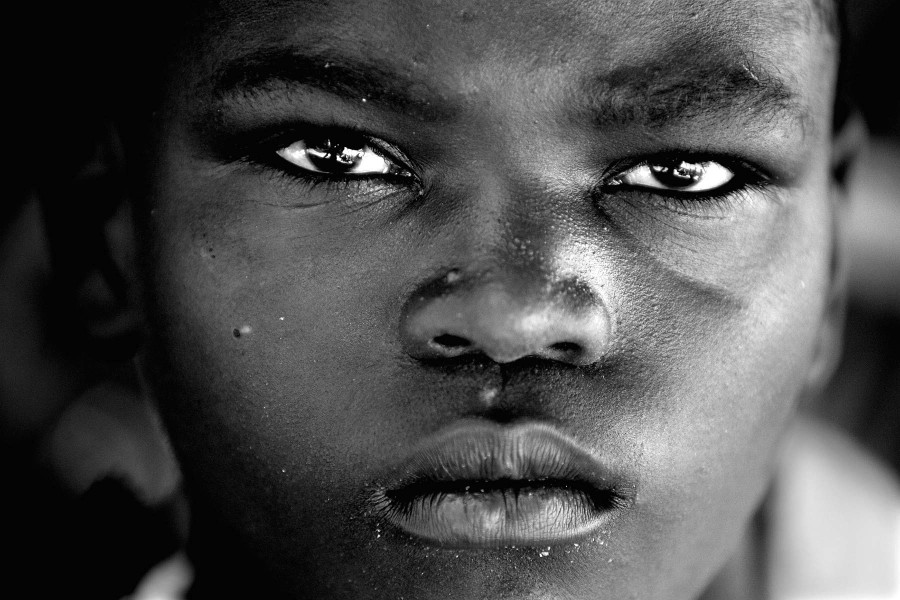 Four years of conflict in Darfur has led to an escalating humanitarian crisis in neighboring Chad with over 240,000 Sudanese refugees seeking shelter in the east of the country.

Mongbwalu in Eastern Congo is home to one of the world's richest gold fields yet the people live in extreme poverty and have endured years of conflict. 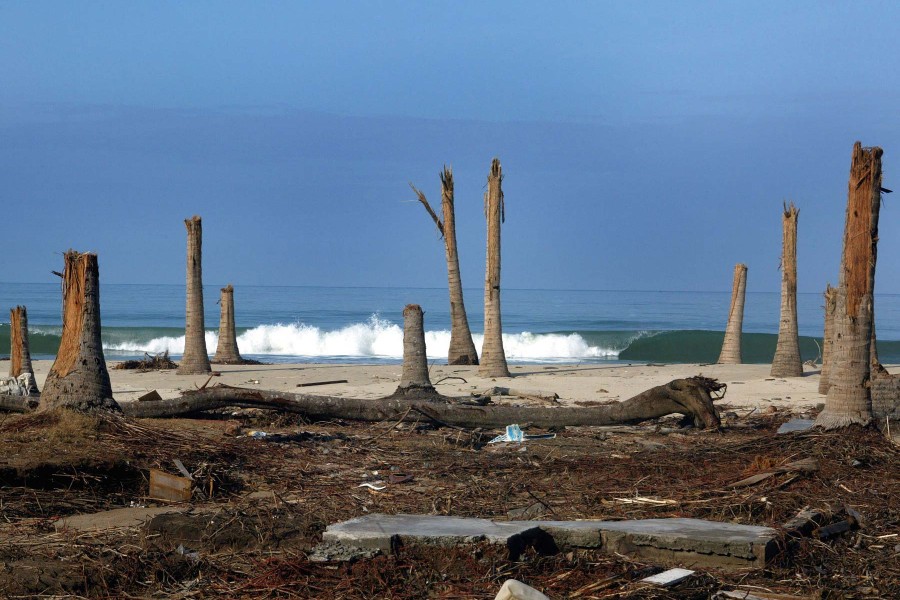 On Boxing Day 2004, a devastating Tsunami ripped through the town of Banda Aceh in Northern Sumatra, Indonesia, killing over 130,000 people. 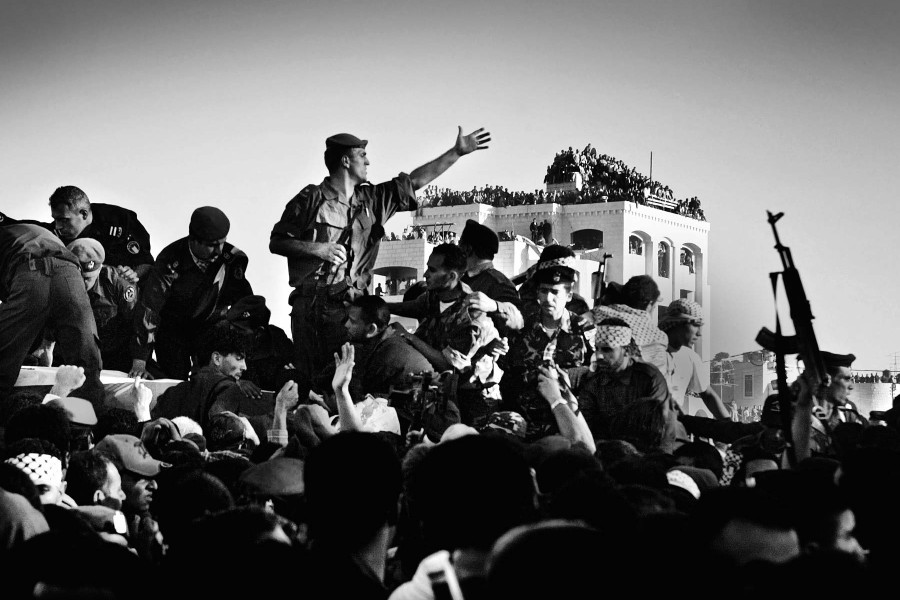 The chaotic funeral of President Yasser Arafat in the West Bank town of Ramallah. 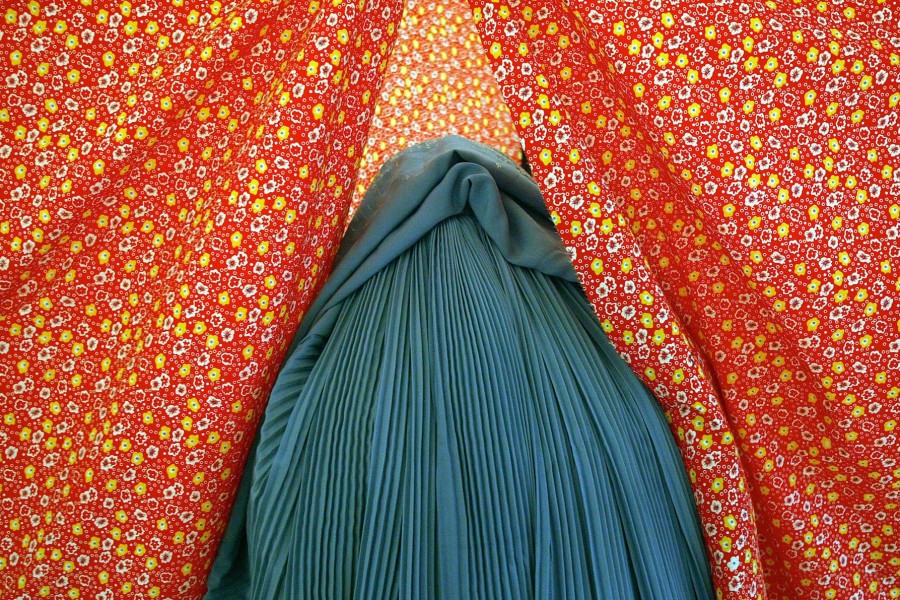 After decades of conflict, Afghanistan held its first Presidential Elections on October 9th, 2004.