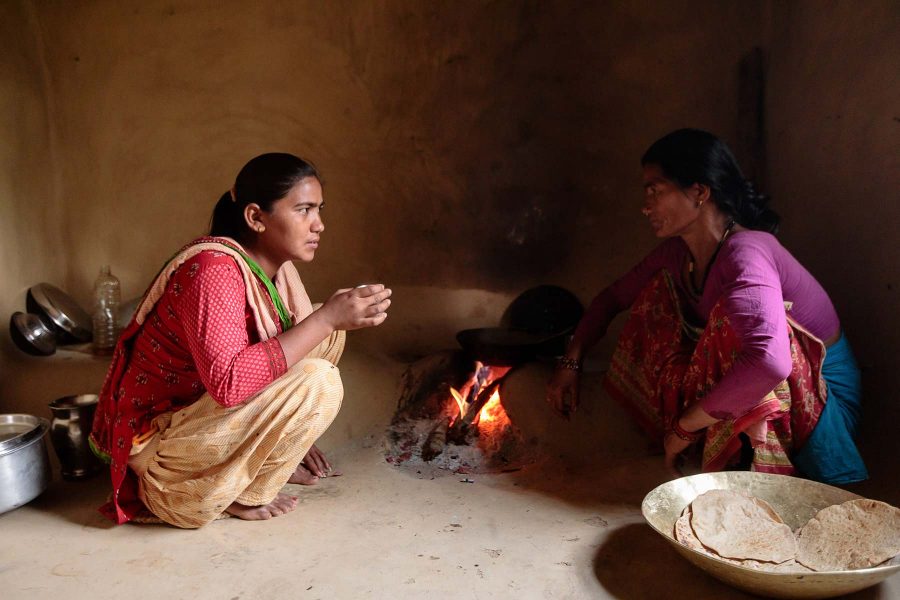 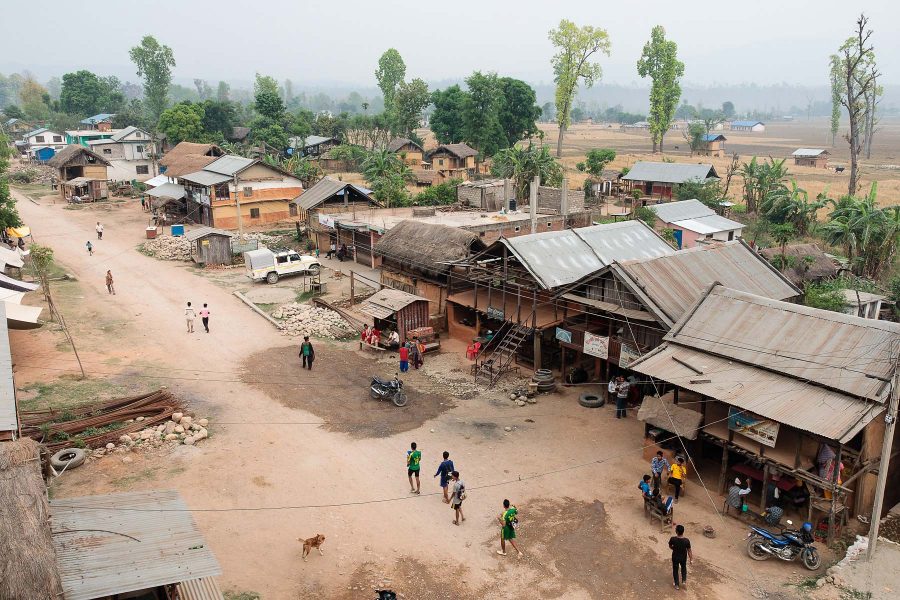 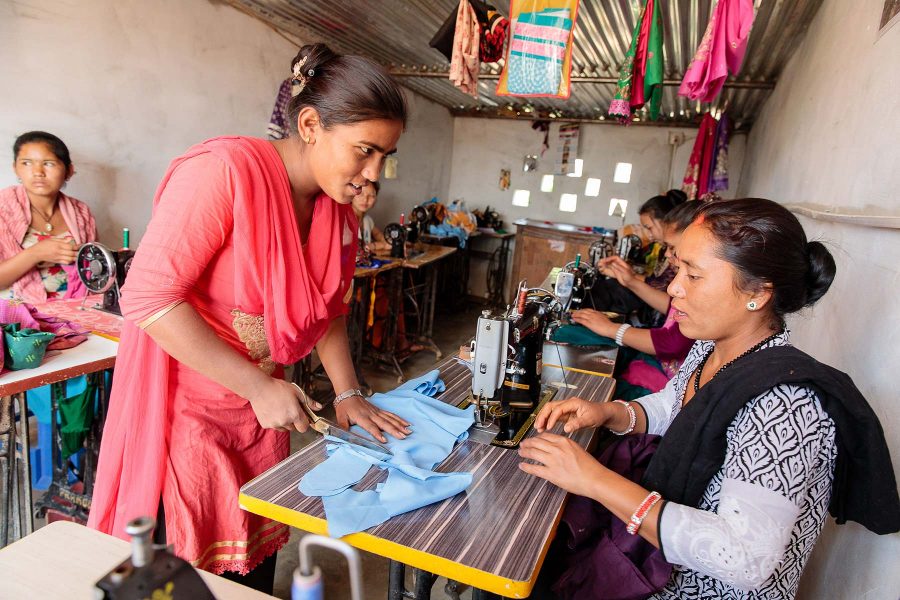 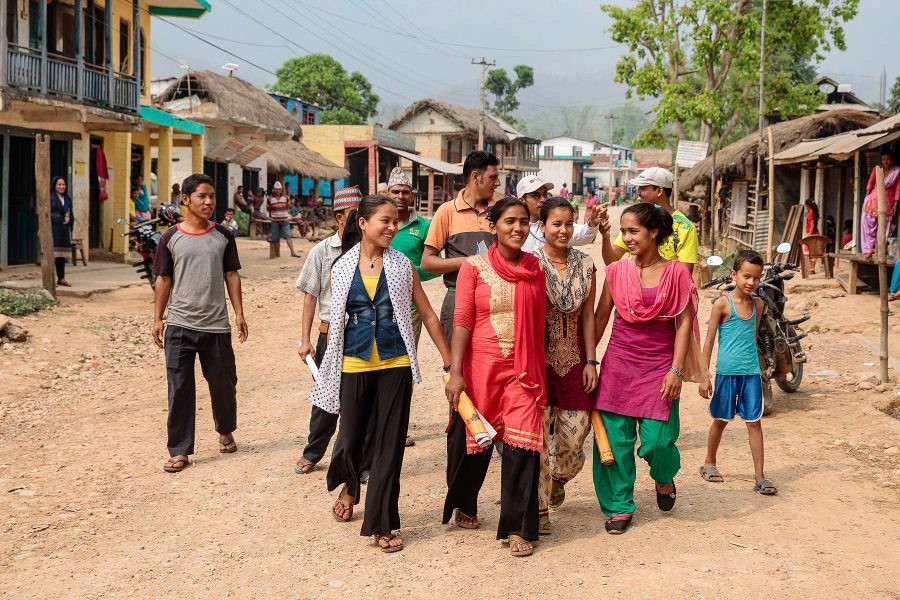 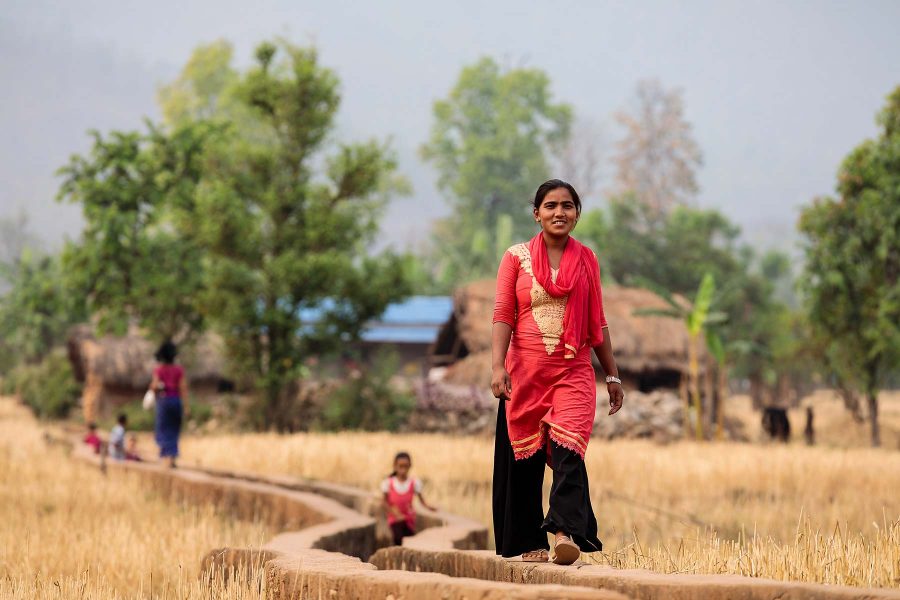 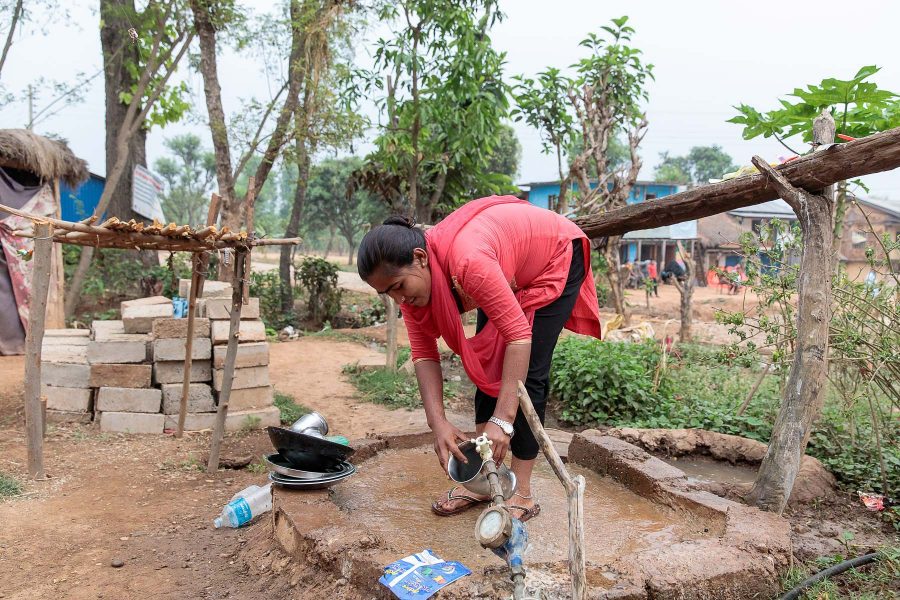 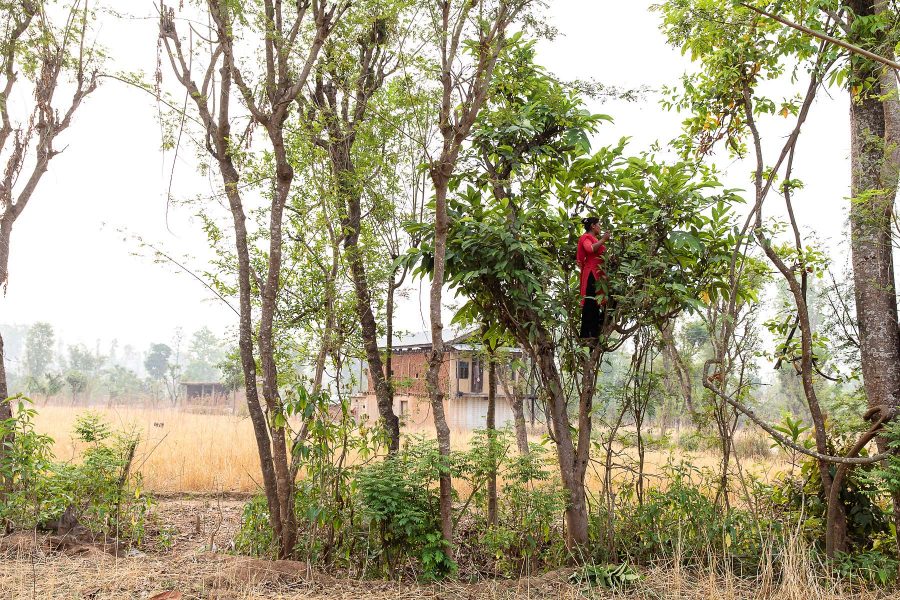 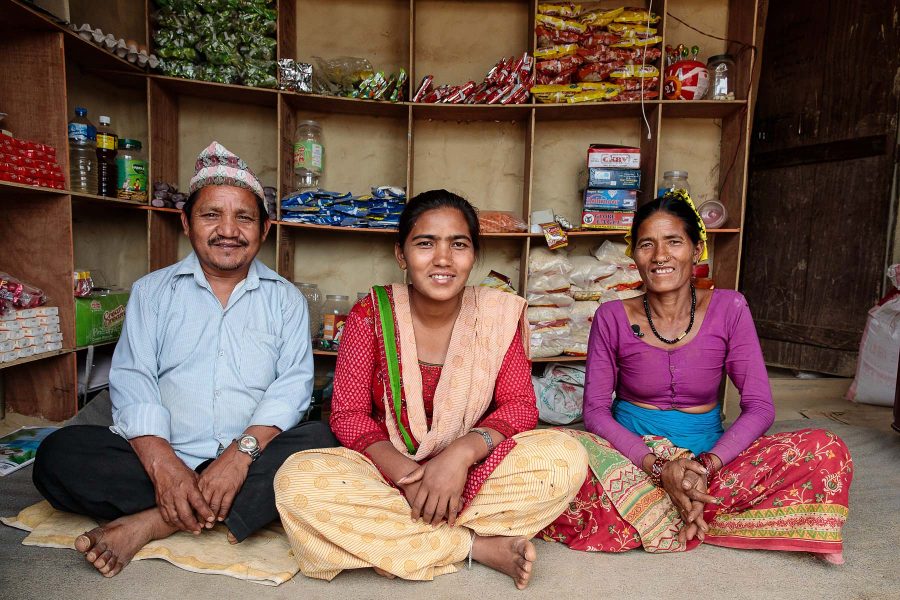 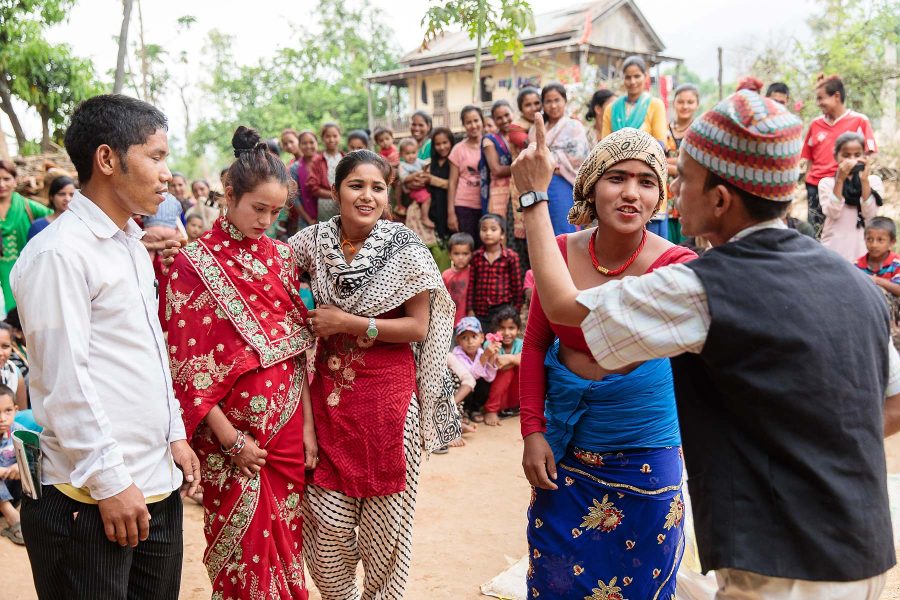 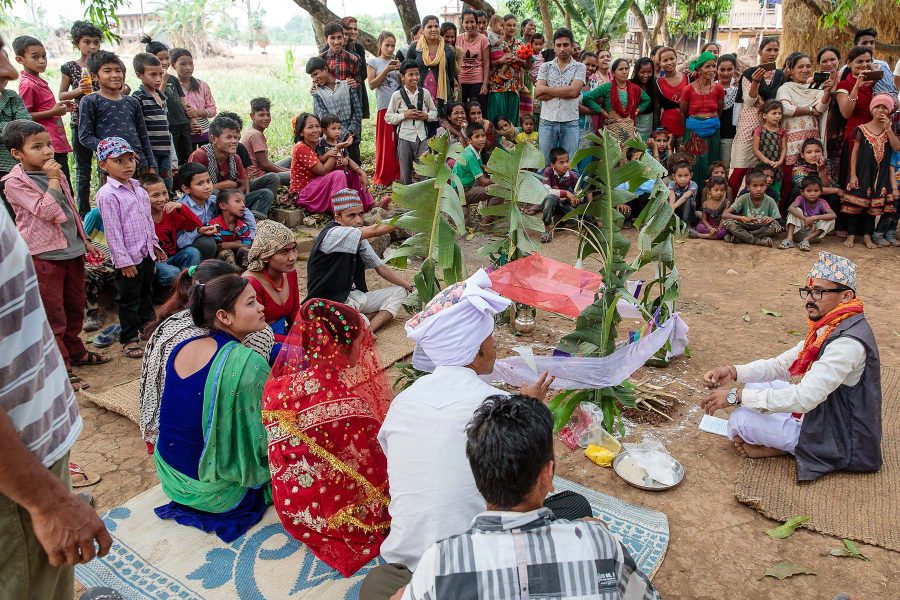 Janaki is a young entrepreneur from Nepal, who has turned her life around.

Aged 12, her grandparents followed tradition and forced Janaki to leave school and into an arranged marriage with abusive in laws. Her life became even more precarious when three years later her husband died of typhoid, leaving her isolated and ostracised by her community.

After moving back into her family home, Janaki was encouraged to join a youth club as part of the Caritas Australia, Children and Youth Empowerment Program (CYEP), which improved her confidence and provided her with sewing training and on completion, a loan to buy her own machine.

Now she has 11 sewing machines and is running her own business, teaching other vulnerable women sewing skills. The community now see her as a role model and a strong vocal advocate against domestic violence and forced marriage.