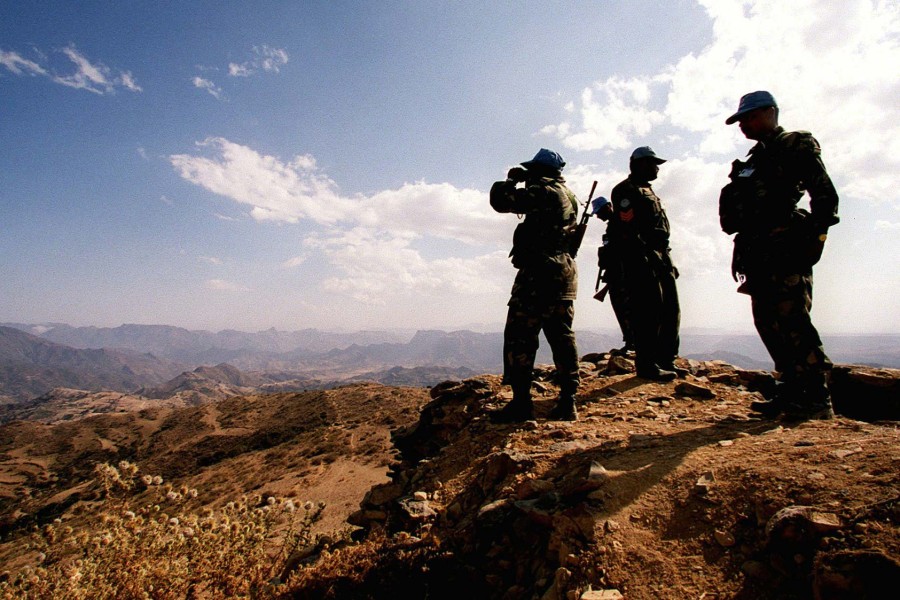 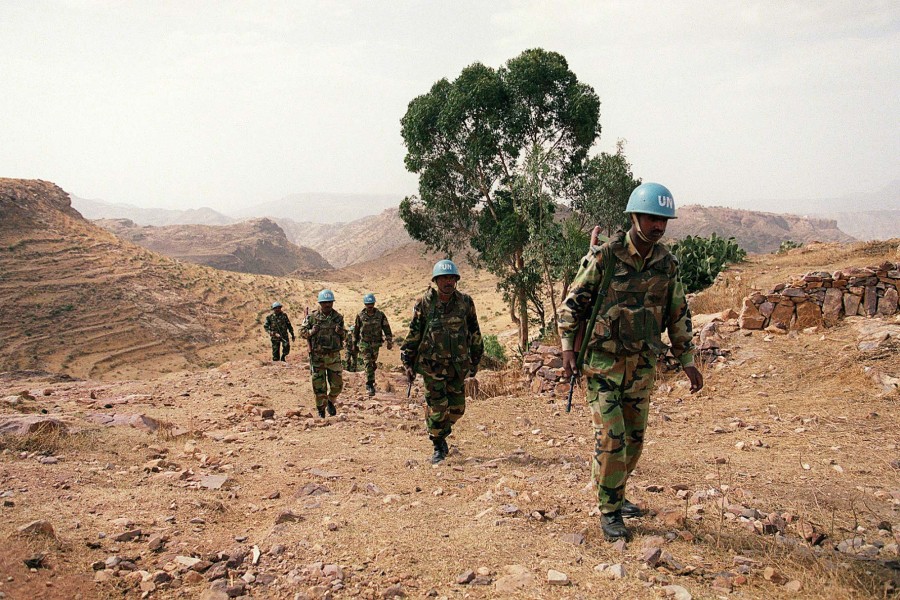 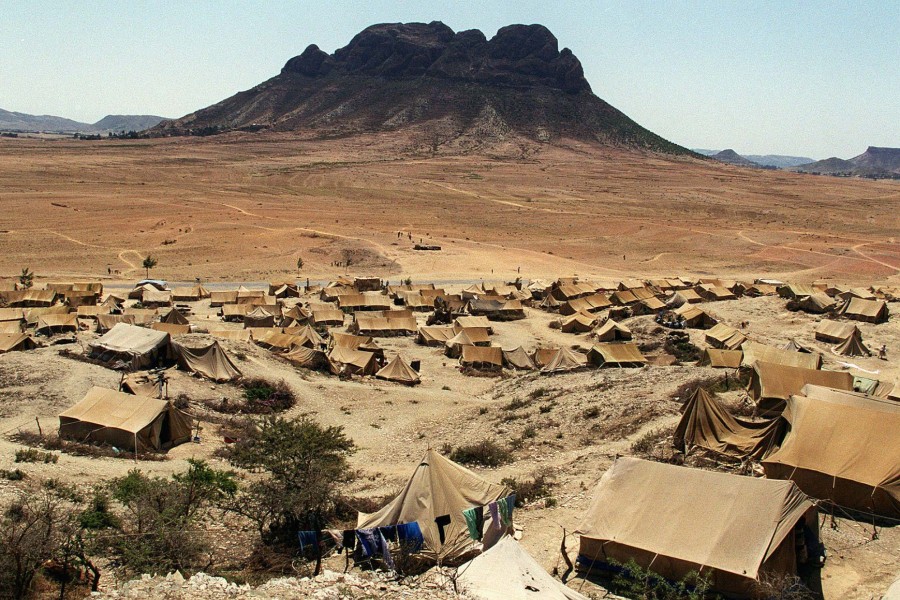 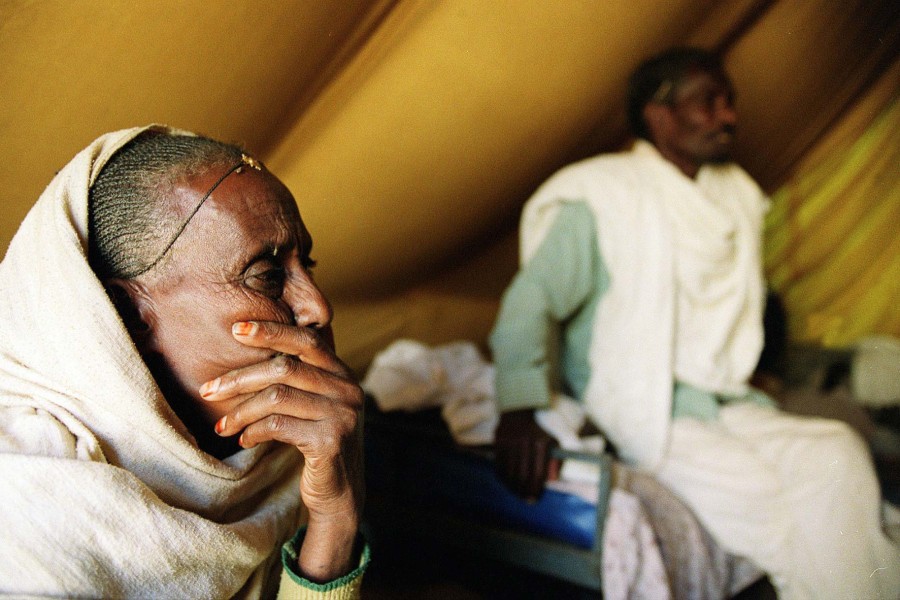 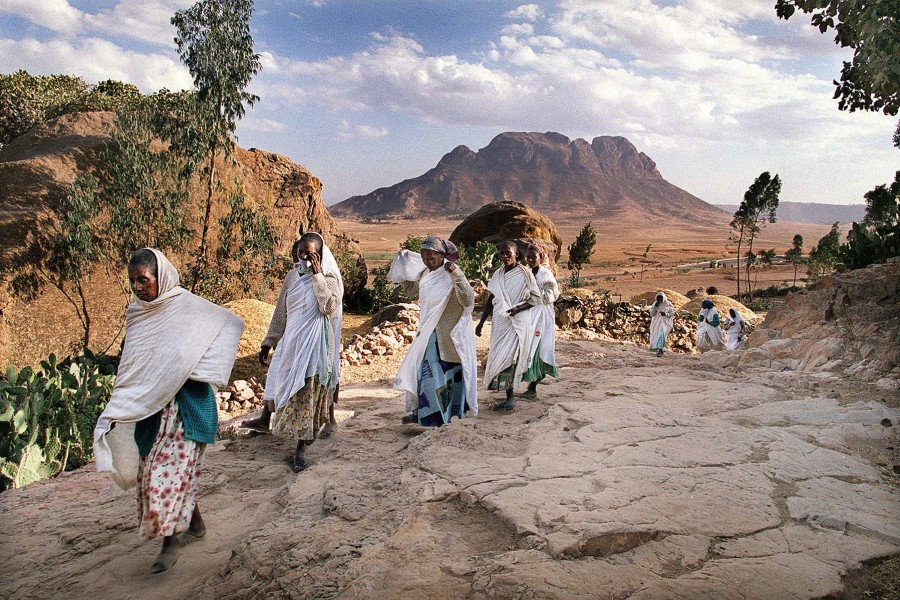 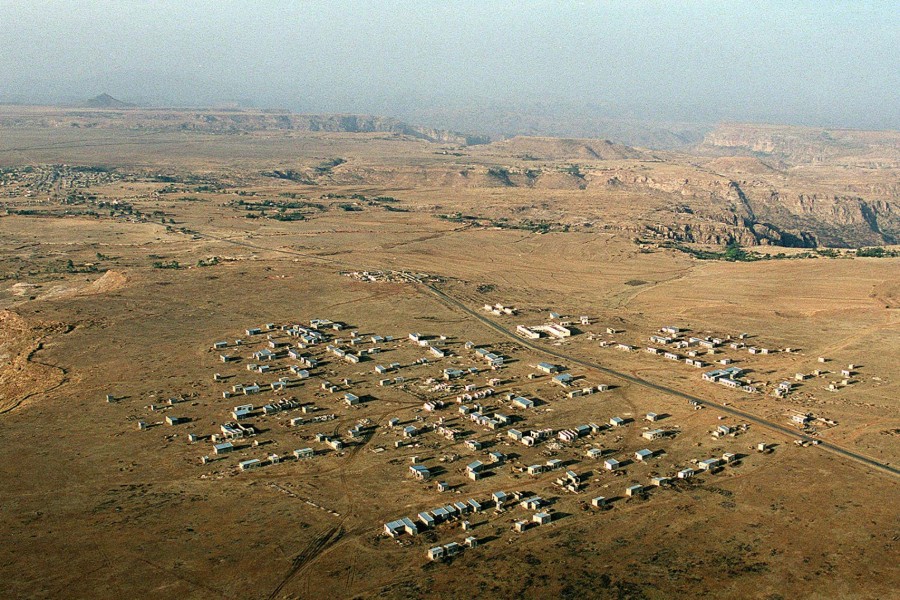 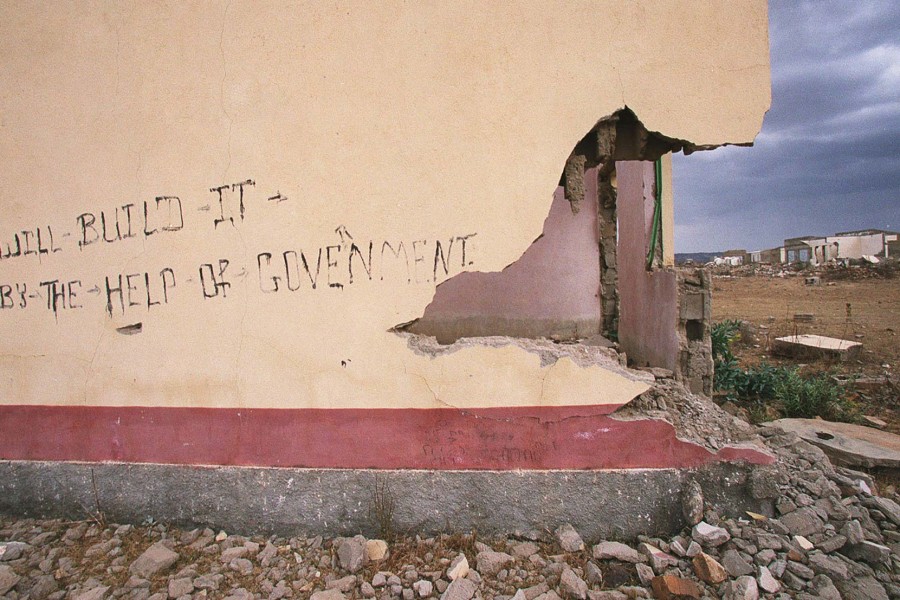 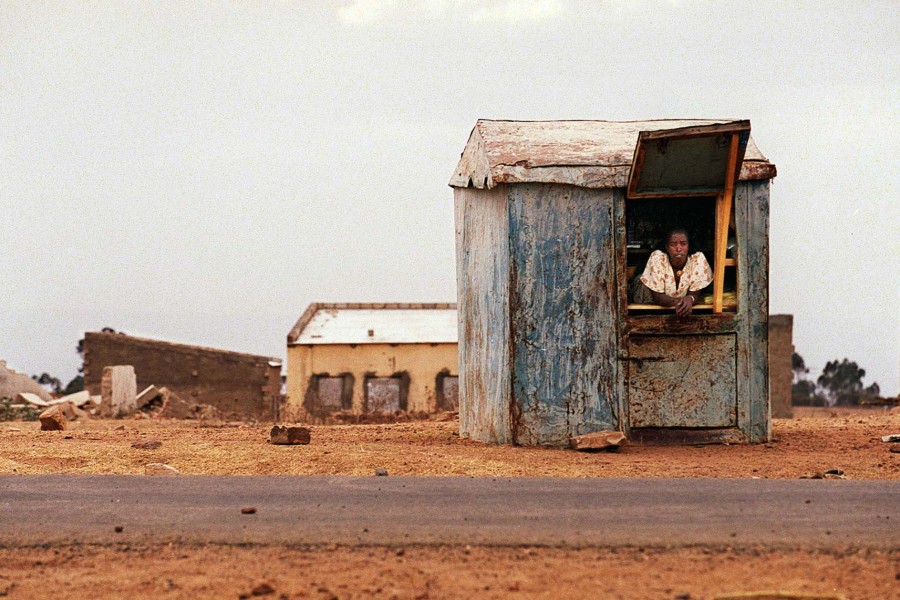 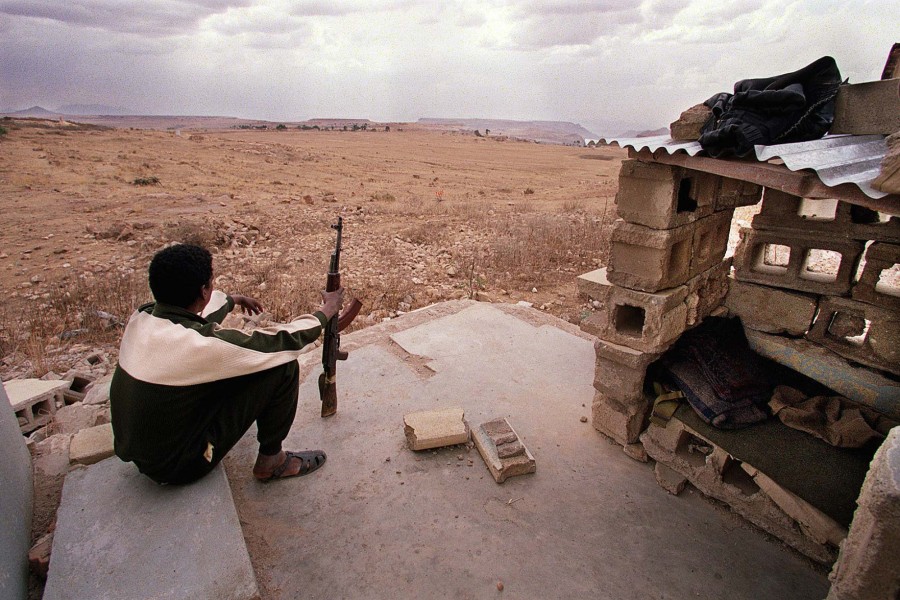 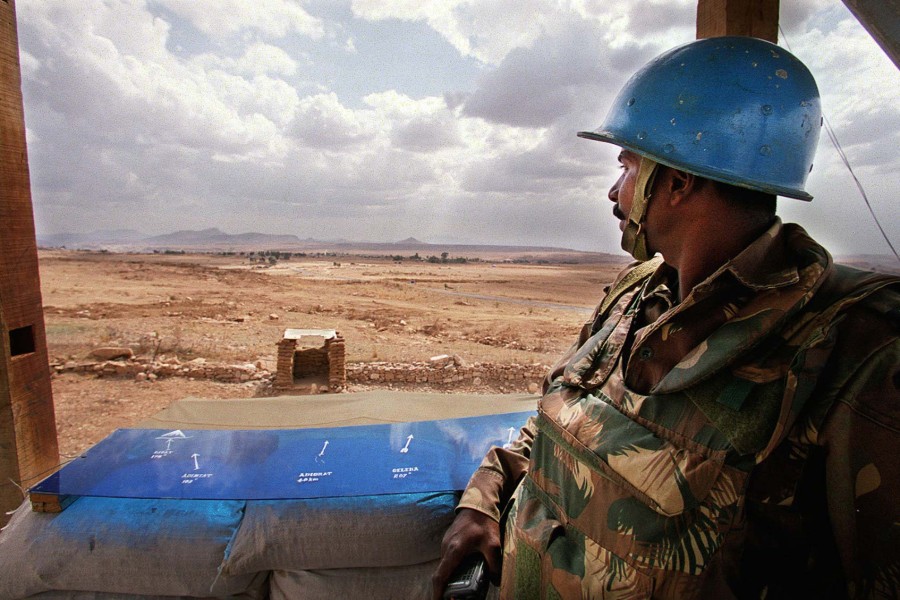 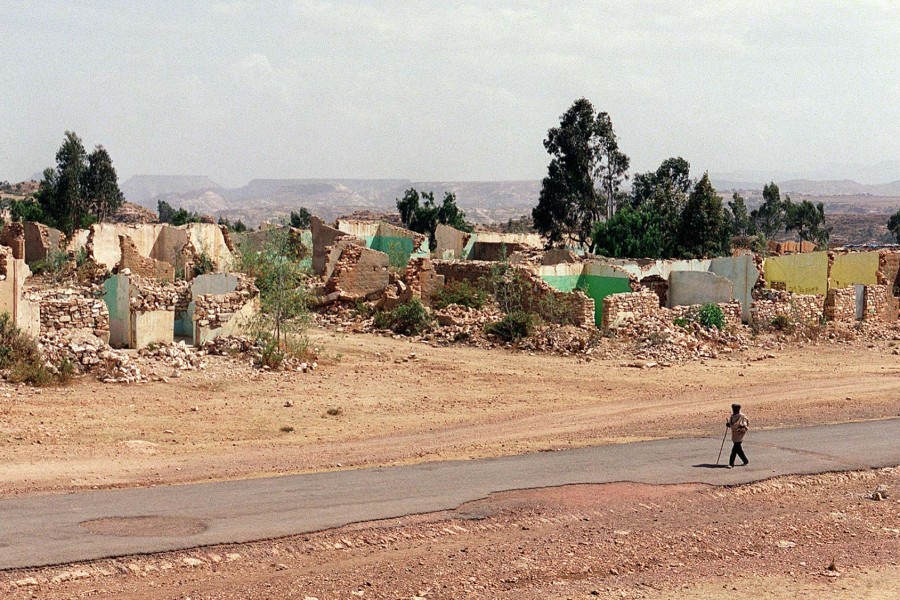 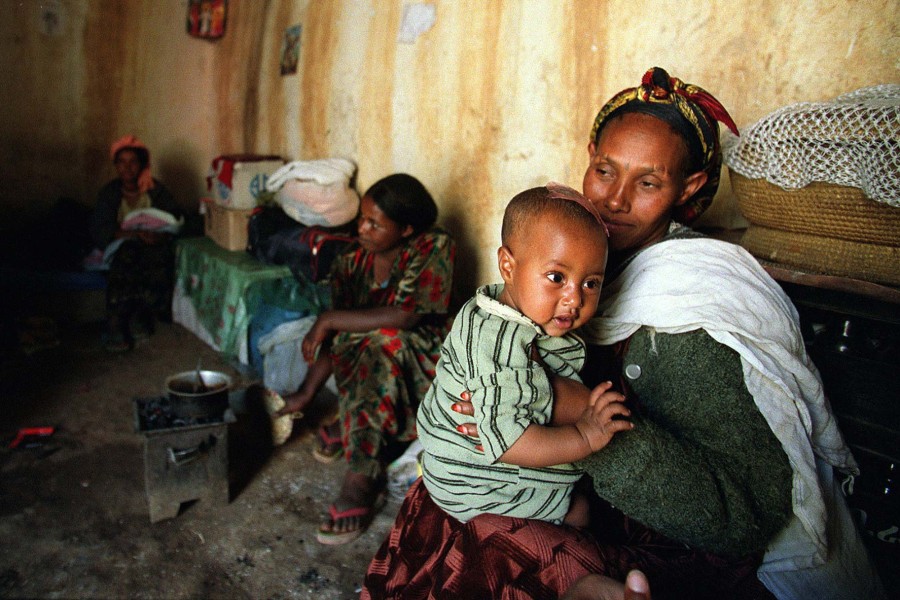 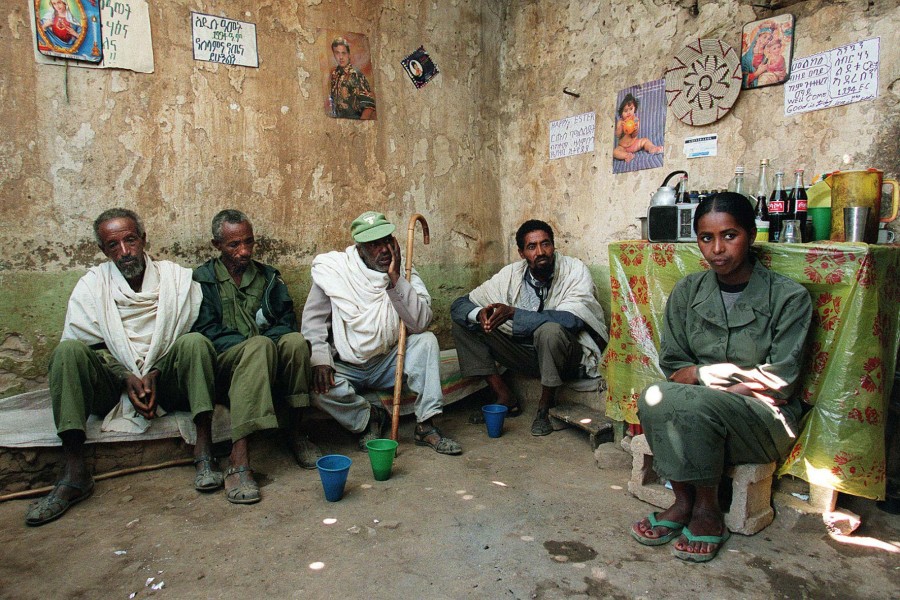 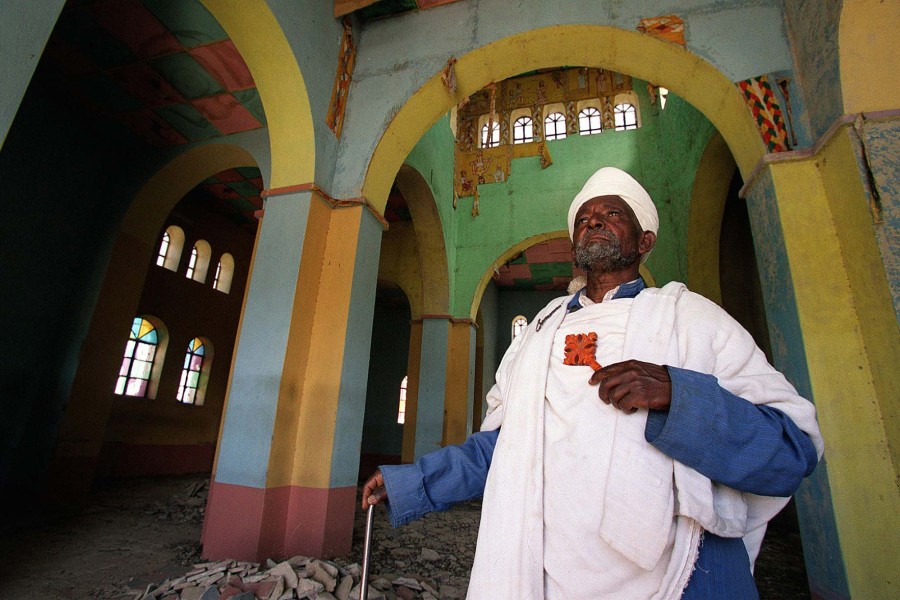 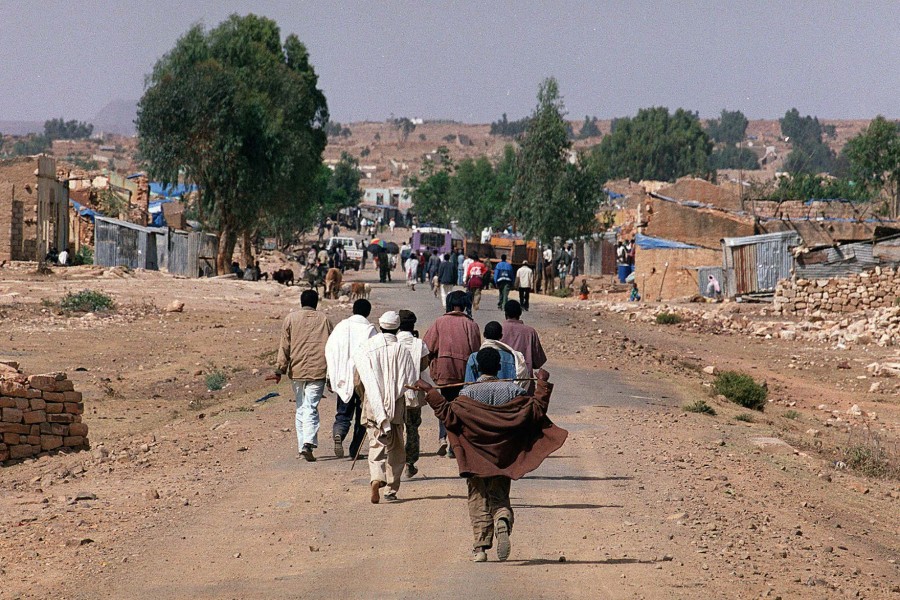 Following the end of a 2.5 year war between Eritrea & Ethiopia, a commission in The Hague was established to demarcate the disputed territory between the two countries.

These findings are about to be made public and tensions are running high on both sides. UN peacekeepers have been patrolling the Temporary Security Zone, a 25km wide strip between the countries, but within that area are towns which are unsure where the border will eventually lie and therefore which nationality they will become.

One of those disputed towns is Zalembessa. Now under Ethiopian administration, the Border Commission may rule in Eritrea’s favour with the possibility of reigniting the war that originally statred over ownership of this land