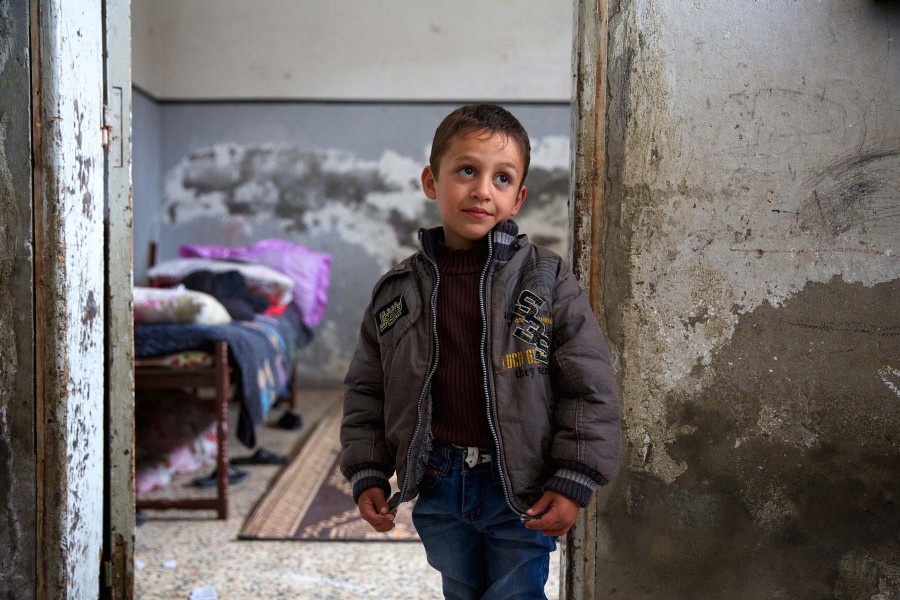 Eight months after the war in Gaza, over 300,000 Palestinian children remain in desperate need of psychosocial counselling to overcome their trauma. 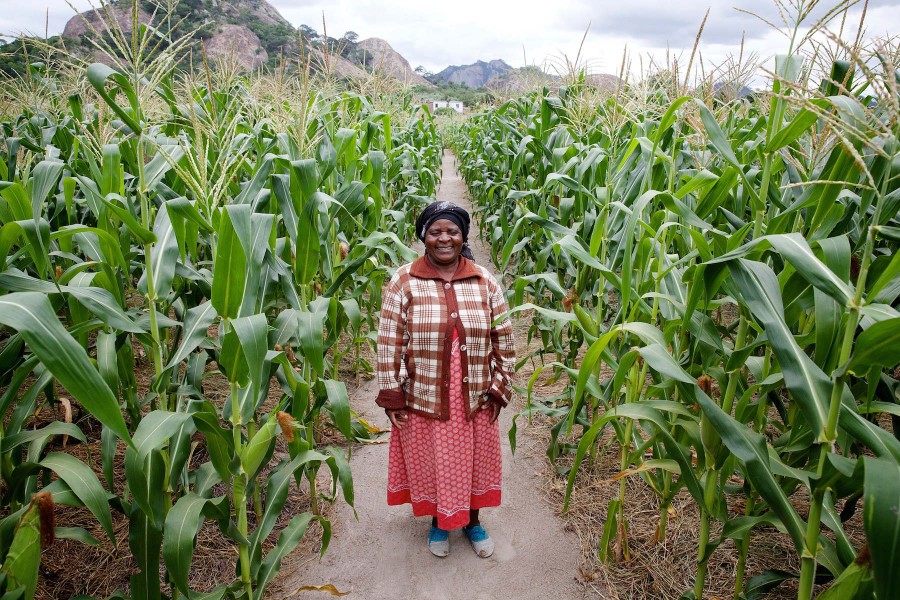 Zimbabwe is becoming more vulnerable to climate change and decreasing rainfall. Farmers are learning to cope with these changes by using conservation farming methods. 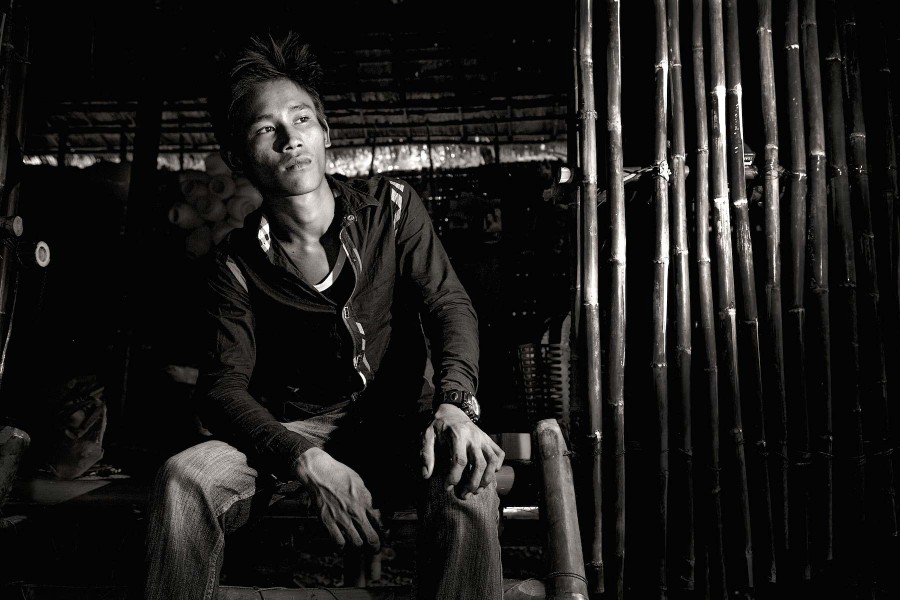 There are an estimated 5,000 child soldiers still active in the Burmese Army. The government has said they would demobilise them but progress has been slow. 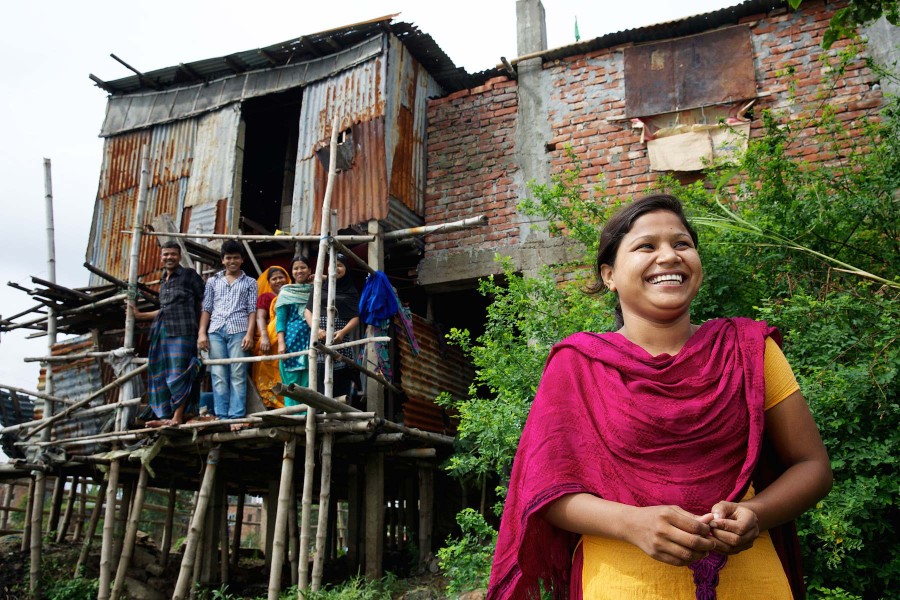 In a small village on the outskirts of Dhaka, Bangladesh, one young woman’s drive and creativity has been harnessed. Now, 18-year-old Nipa is her own boss. 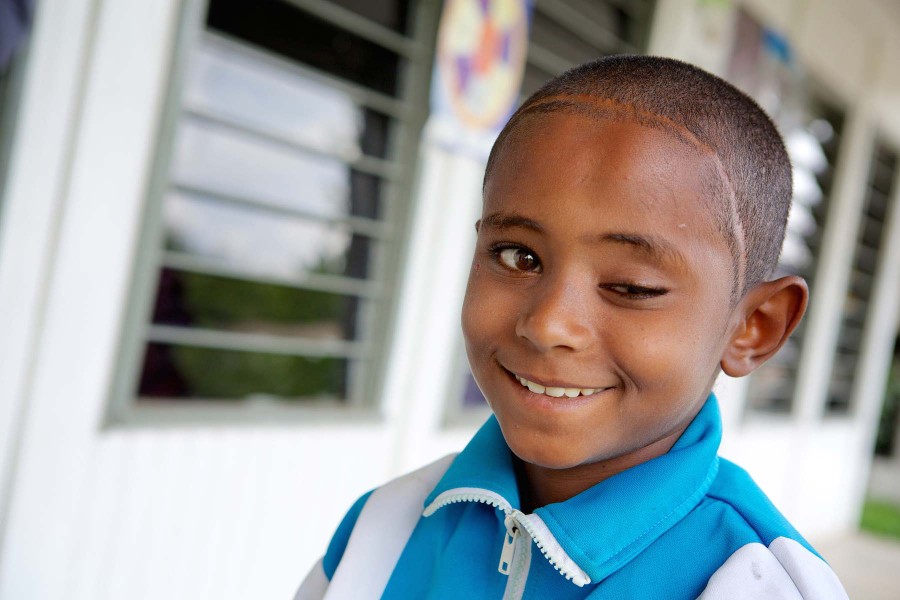 Ethiopia is now the largest refugee hosting country in Africa, with over 630,000 refugees seeking shelter. This is putting a huge strain on the already delicate health care system in the country. 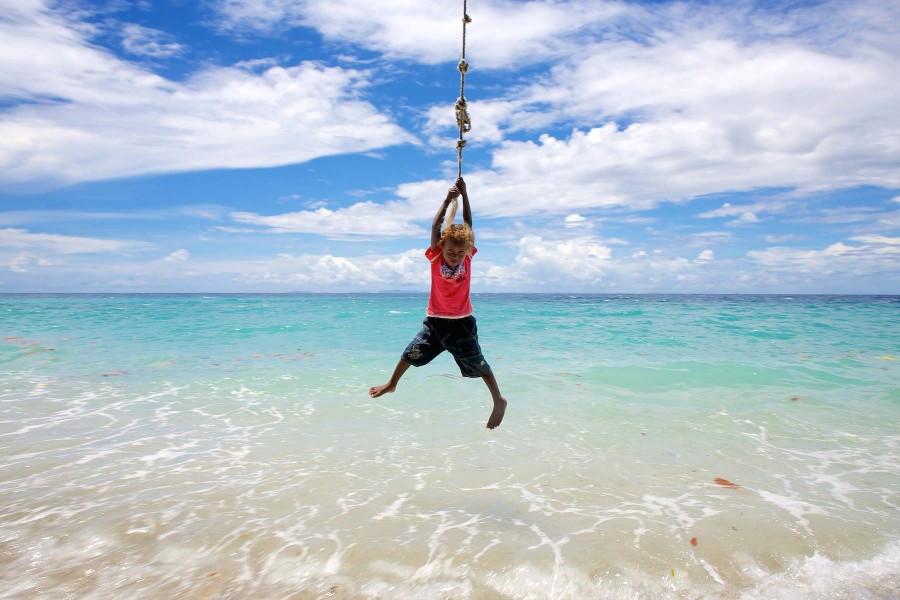 Children from the Solomon Islands learning how to survive extreme events such as cyclones, tsunamis, floods and earthquakes through the use of nursery rhymes. 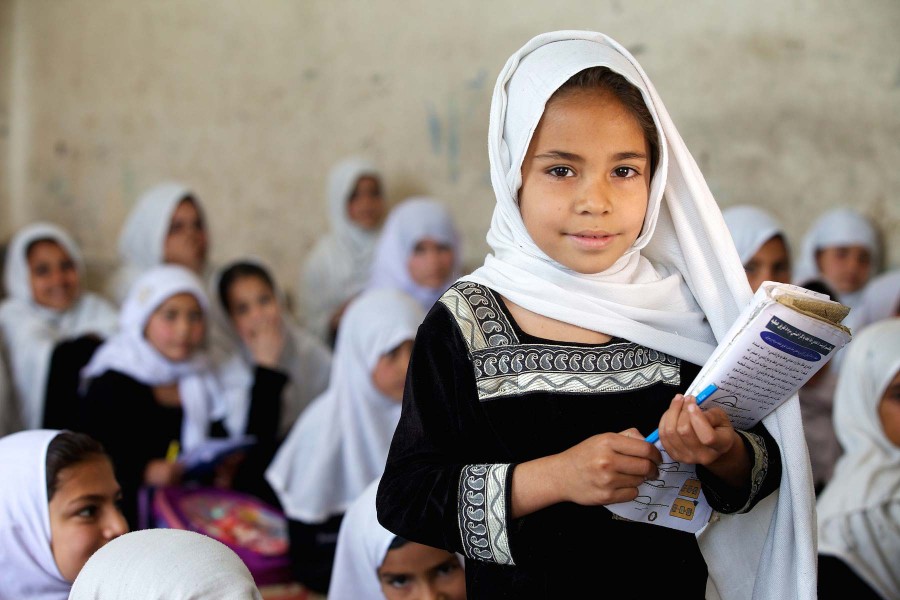 Meet Adela. As a nine year old girl in Afghanistan, Adela is getting an education in the hope of one day becoming a doctor and helping her country. South Sudan had almost its entire infrastructure destroyed during the war. Access to fresh clean water is one of the major issues for people returning home. 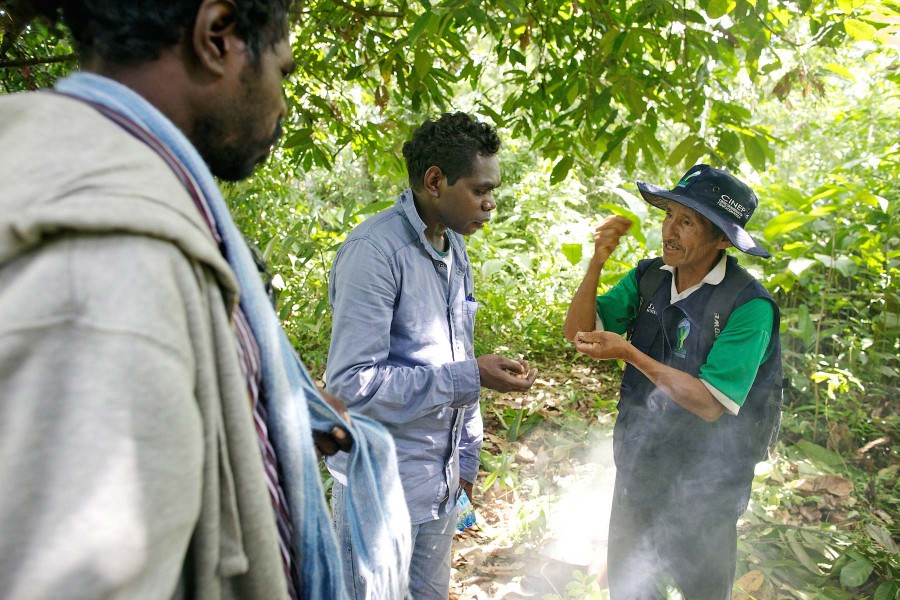 Australia / Bolivia – Walk As One

Walk As One short film takes Scott Hall and Major Cameron on their life-changing journey from the Northern Territory, Australia to visit an Indigenous Community in the Bolivian Amazon. 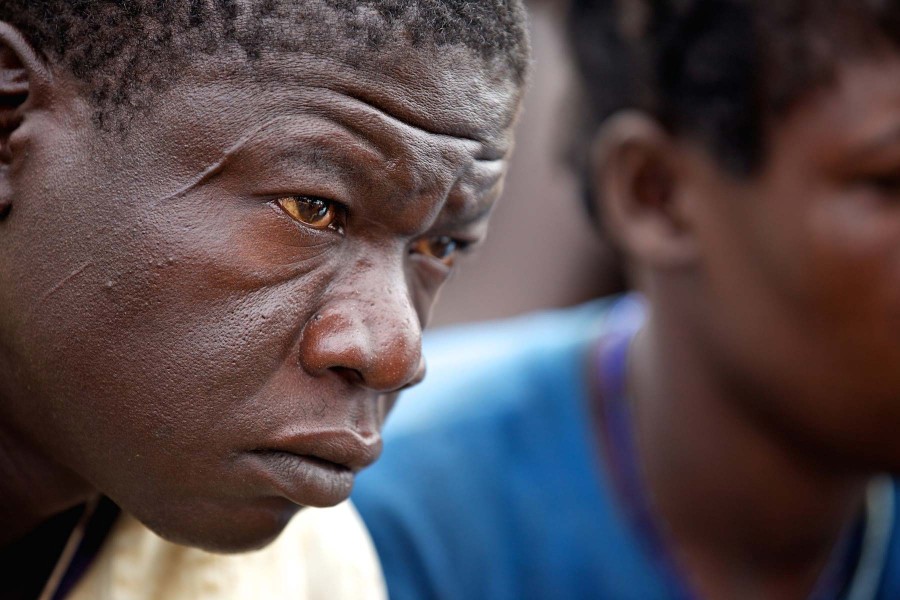 The Lord's Resistance Army marched out of northern Uganda in 2008 leaving the Acholi population to start rebuilding their lives. 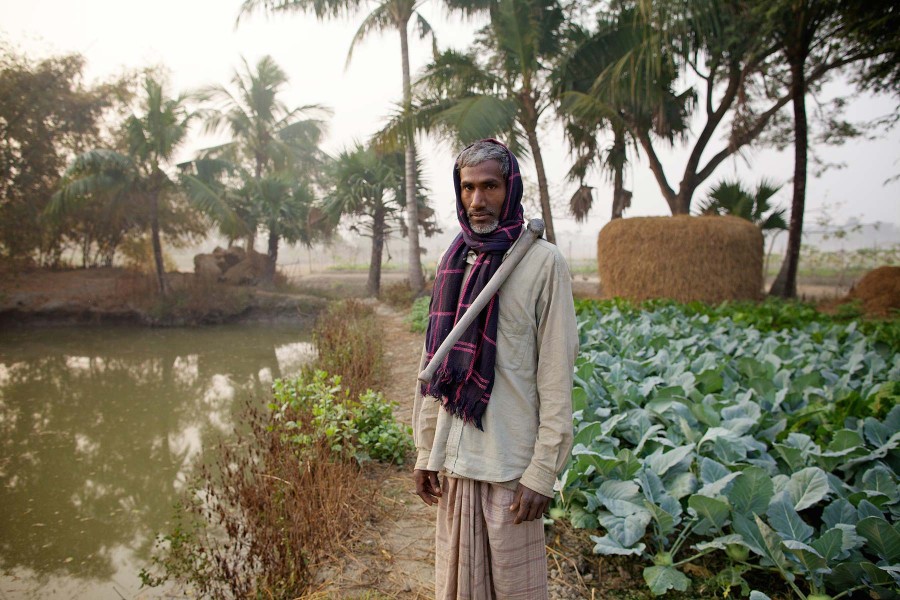 Sweet Water. A documentary film looking at how Climate Change is impacting the people of Bangladesh for Caritas Australia. 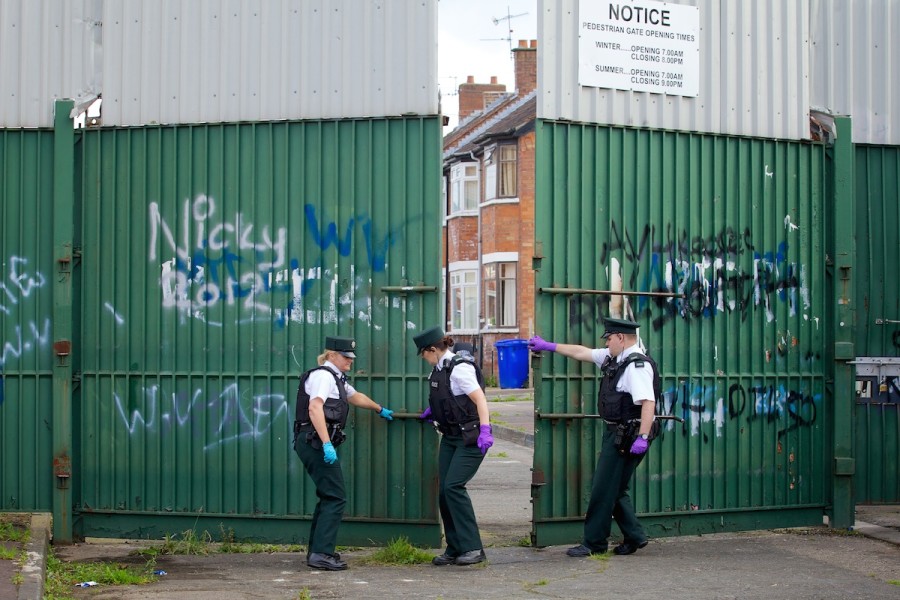 Segregating Catholic and Protestant communities, the number of Peacelines have increased dramatically despite the signing of a peace deal over 10 years ago.