My first week back at the Jersey Evening Post and straight into a World Class boxing match. As with working on most regional newspapers, the variety of jobs your assigned in any one day always makes it challenging. One minute your doing sport, then a feature picture story then everything else from business portraits to news. I’m still ploughing through editing my work from Mongolia and India so this post will be short on words. The hope is to expand  on how and why I took a particular picture but when short of time I’ll just let the pictures do the talking themselves..which is the general idea of a press photography anyway..!! 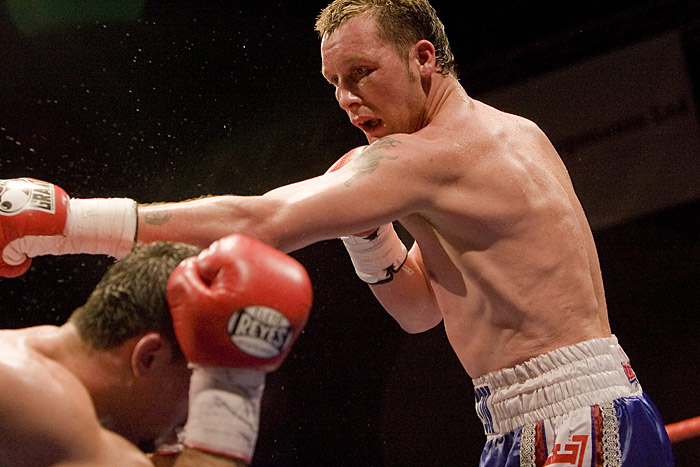 Boxing at the Hotel de France, Jersey. IBF Light Heavyweight World Title Eliminator. Clinton Woods (Blue shorts) from Sheffield was fighting to regain the right to fight for another title. His opponent Elvir Muriqi from Kosovo put up an impressive 12 round contest. (JEP) 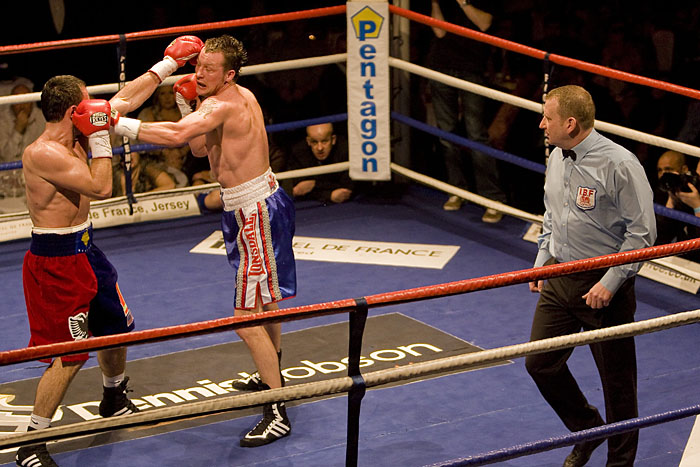 Woods and Muriqi slug it out in the fifth round. (JEP) 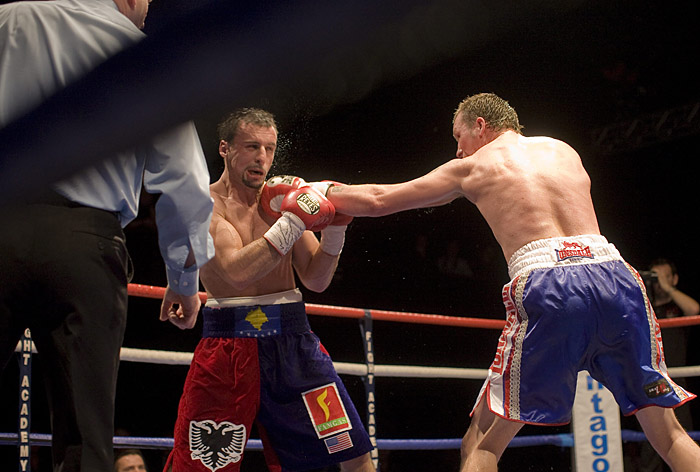 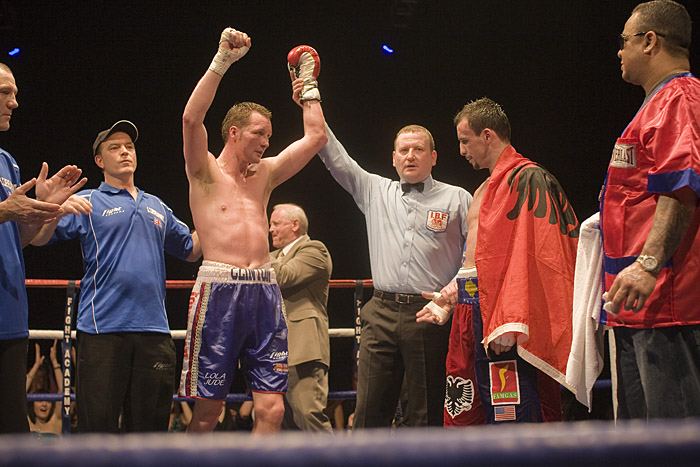 After 12 rounds Clinton Woods celebrates winning on points whilst a dejected Elvir Muriqi looks on. (JEP) 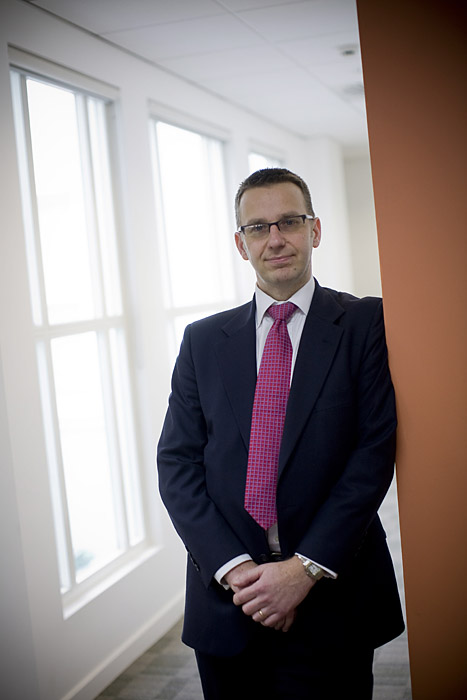 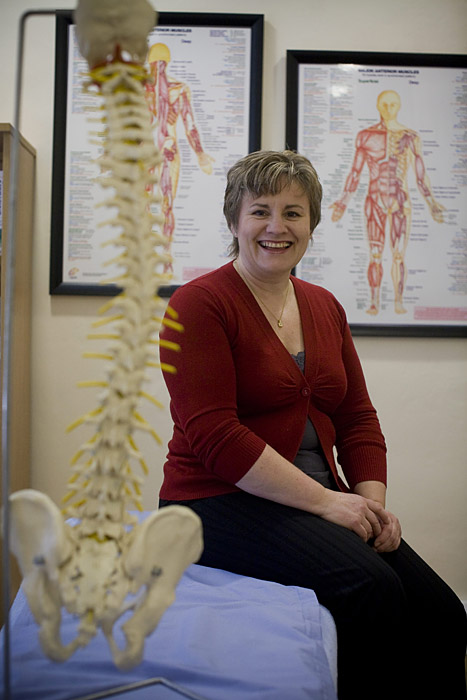 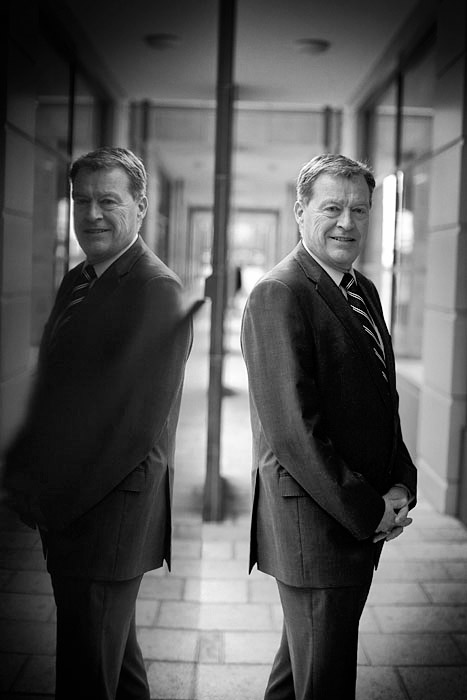 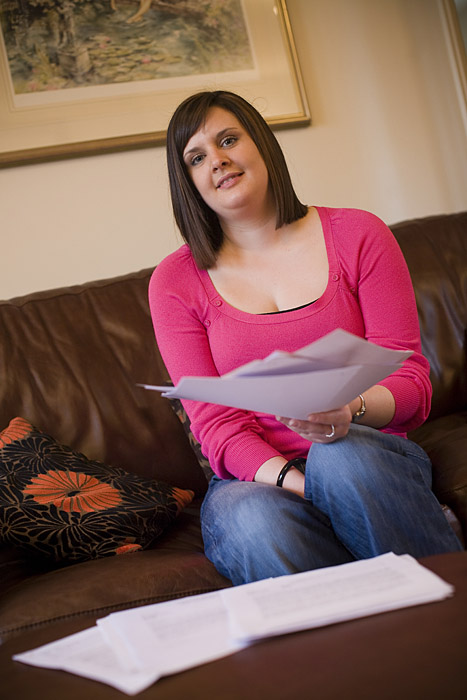 Aimee Ollivier (21) now a qualified staff nurse but finding it difficult to get a job at the hospital. (JEP)