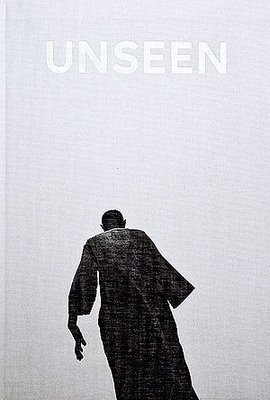 I just received my copy of the new BPPA book Unseen through the post today and it looks great. I probably would say that because I’ve quite a few pictures in it..!! To be a bit more objective here is a review someone else has written..

” The latest BPPA publication is “UNSEEN”, a stylish cloth-bound collection of work which has either been unpublished, or so heavily altered as to be unreconisable from the original image!  It contains some astonishing pictures, many uplifting, many sad, but all demanding to be appreciated, and a credit to the imagination, tenacity and often bravery of the talented photographers who document our lives in the 21st century.”

These sort of projects take an immense amount of organising so well done to all involved. Copies can be bought from Fixation or Amazon.

Below are some of the pictures I have in there from past assignments. 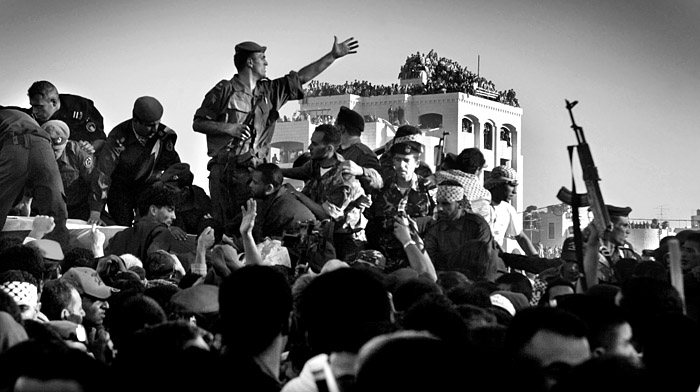 There were chaotic and emotional scenes as tens of thousands of Palestinians converge on the town of Ramallah for the funeral of Yasser Arafat. November 2004. 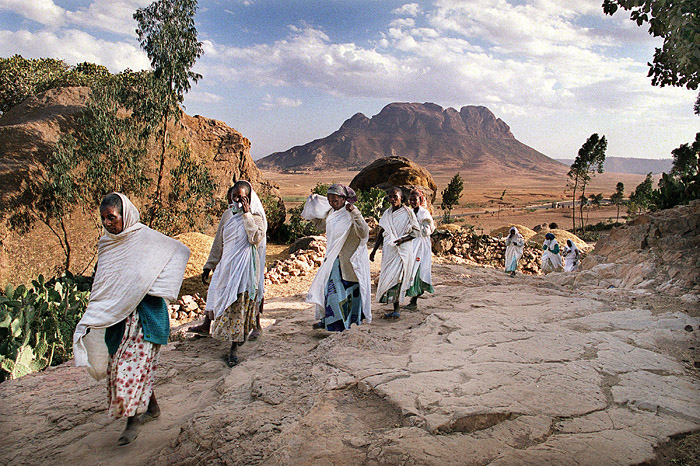 Refugees displaced in a territorial dispute between Eritrea and Ethiopia attend a funeral of one of their own, March 2002. 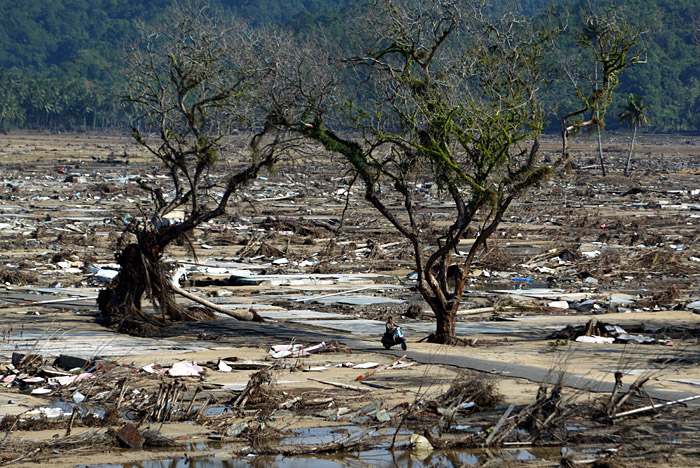 A lone motorcyclist surveys the damage along a road behind the Lhok Nga mosque in Banda Aceh, Indonesia following the Boxing Day Tsunami. The mosque was the only building to survive in this area. January 2005. 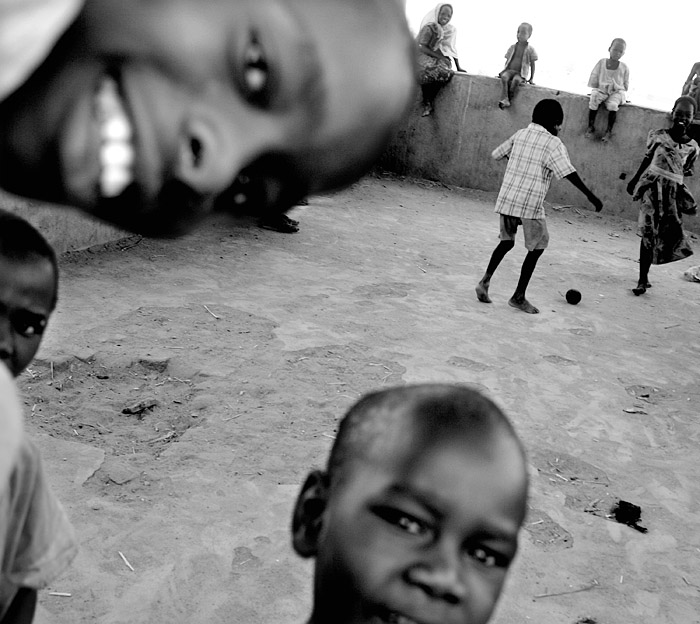 Farchana camp in Eastern Chad, home to over 18,000 Sudanese refugees-80 per cent of them woman and children- who fled Darfur. March 2007.