Sunday so everything starts very late here so a good opportunity to catch up with some post production and sleep..!!..Met some new kids this evening..very different to the other children living down the manholes…despite living in this place for over 3 years from the age of 12  they haven’t started drinking vodka like many others..they have a good relationship with the shop owners who give them food when they run out of money..the plan is to catch up with them again later this week when I’ll know a little more about their lives..it was -23c tonight so relatively mild evening..!! 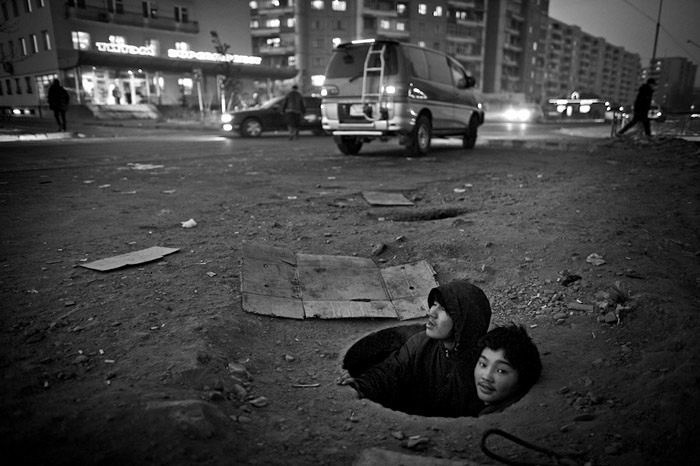 Munkhbat (15) & Altangeret (15) have lived down this manhole in Unur district of Ulaan Baatar for over 3 years. Violence is commonplace and their manhole has been petrol bombed by rival street children 3 times in the last few years. 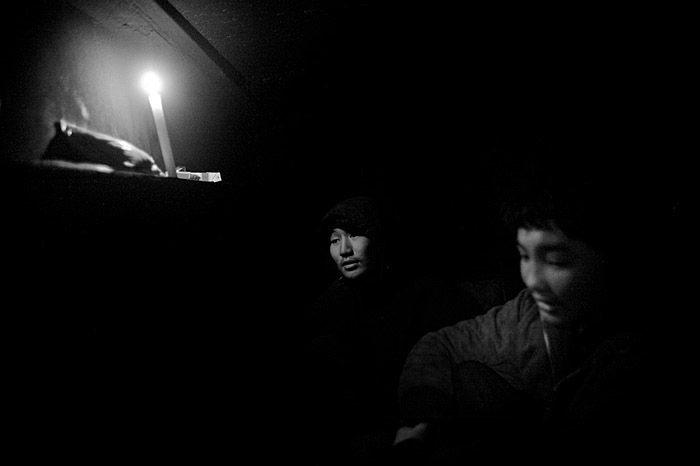 Despite the harsh living conditions they haven't started drinking vodka and have a good relationship with the shop owners who often give them food. 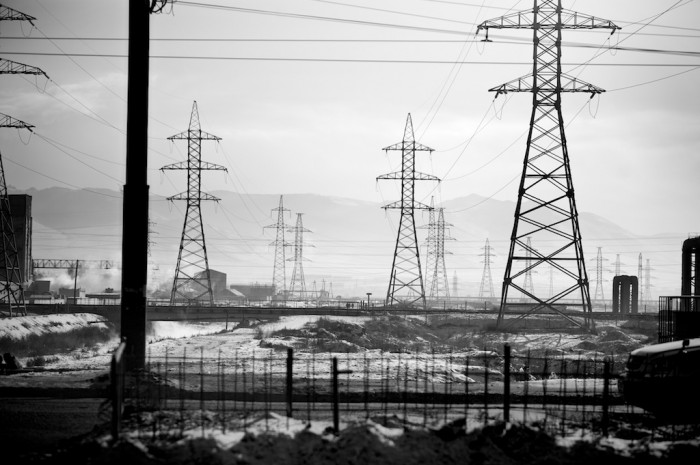 Electricity is produced by a number of huge coal burning power stations which adds to the pollution from the poor Gher district who use coal and wood to stay warm and cook.