Some images taken today during a protest in Perth during The Commonwealth Heads of Government Meeting or CHOGM 2011 that is being hosted by Perth in Western Australia this week. A very heavy security operation has been in place with over 3,000 officers from all over Australia deployed. Over a 1000 protesters marched peacefully through the centre of Perth under tight security. The CHOGM Action Network was represented by a variety of causes from refugee rights, anti-corporate greed, Occupy Perth, climate change and human rights issues in commonwealth countries. 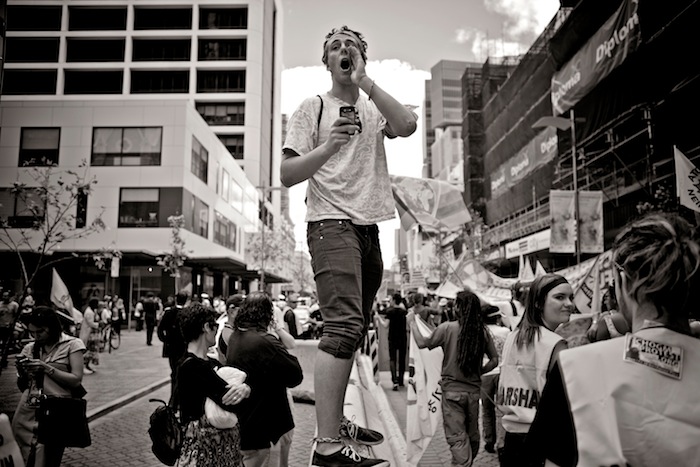 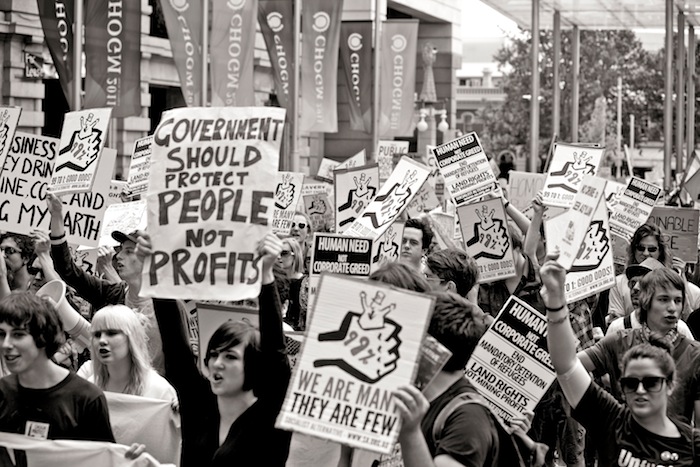 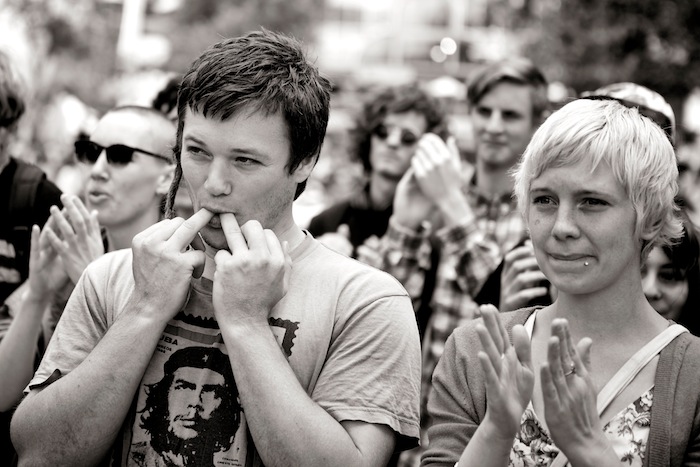 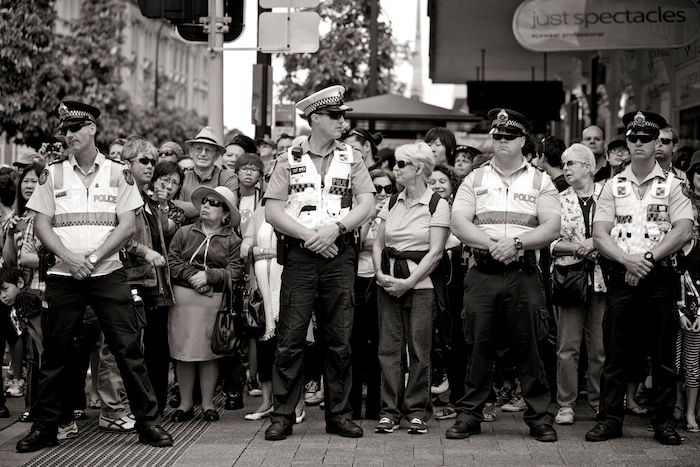 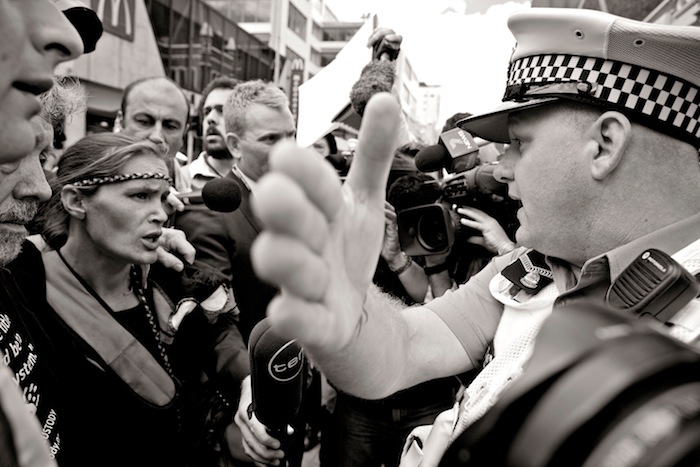 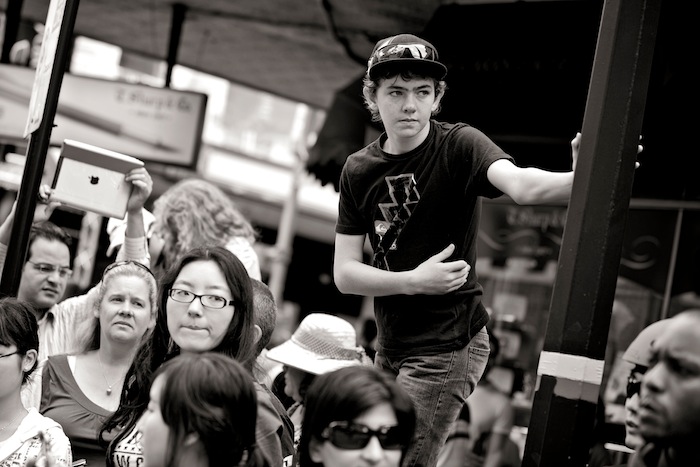 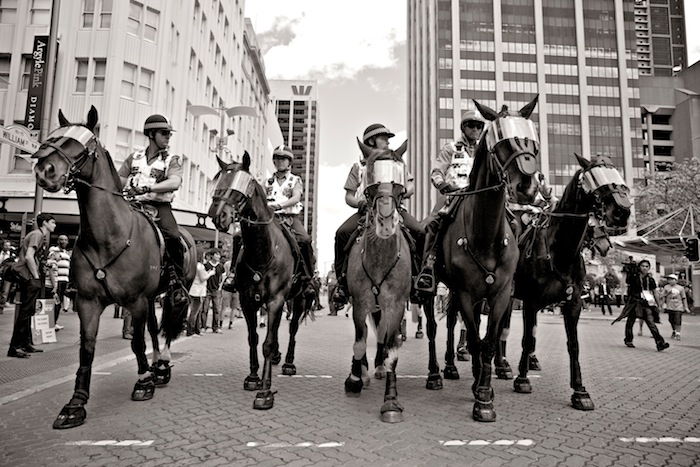 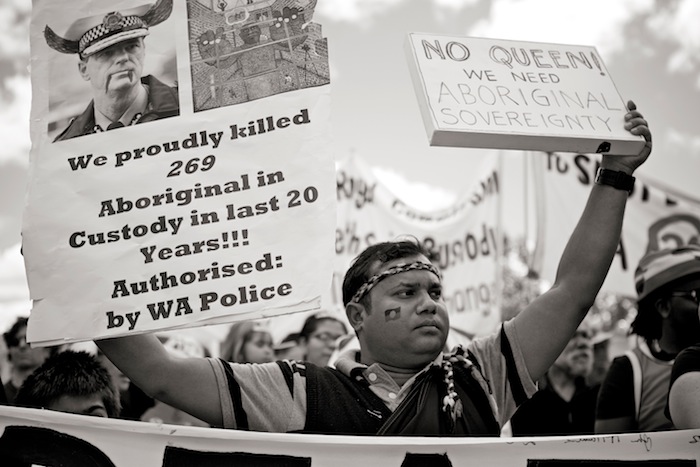 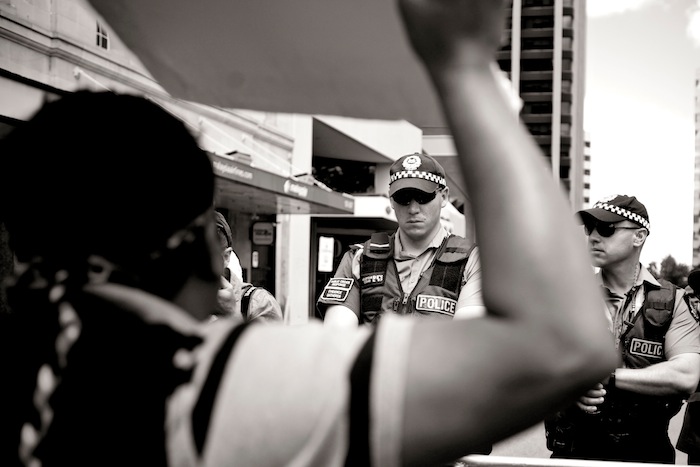 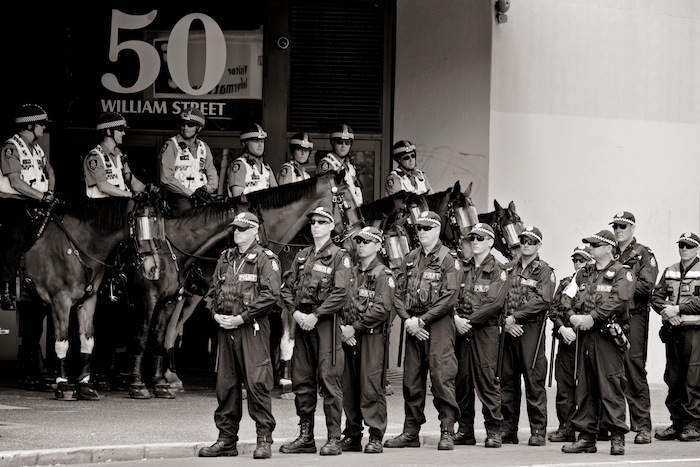 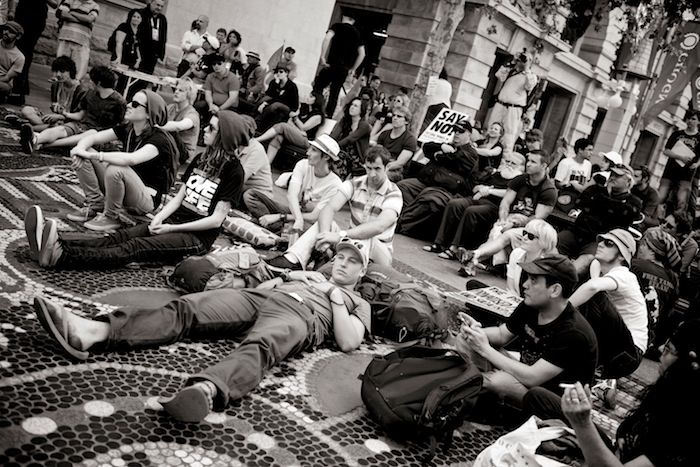