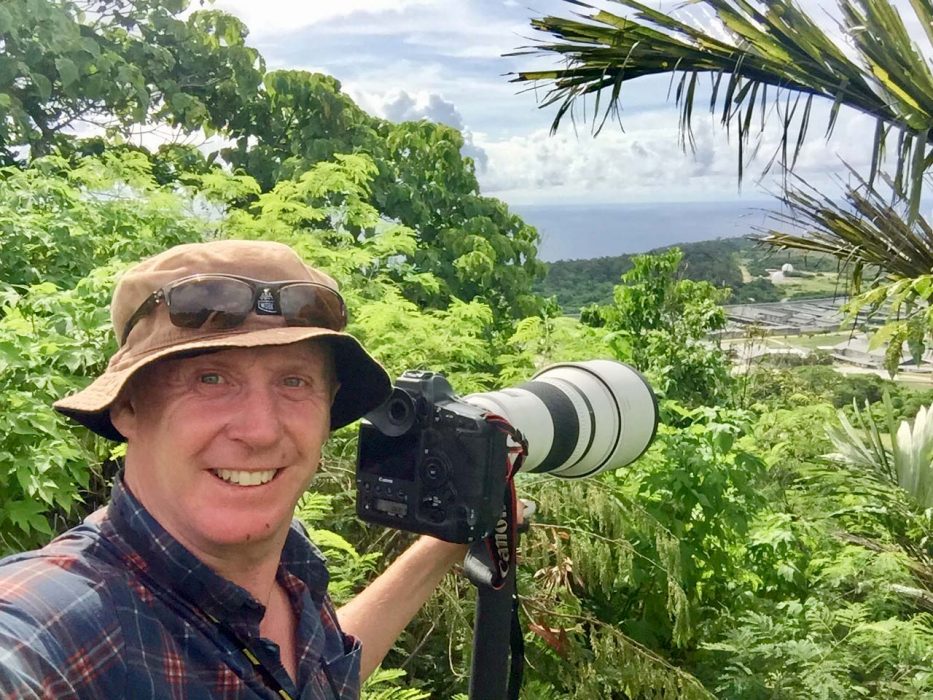 Richard is a committed and passionate storyteller with a strong humanitarian focus.

As an NGO photographer and filmmaker, he’s been reporting on social justice and human rights issues around the world for over 20 years. He uses his extensive experience to deliver compelling stories through photography and film, primarily for development agencies and international NGO’s.

Richard’s imagery and films have launched numerous successful advocacy and fundraising campaigns including emergency relief services for Rohingya refugees in Bangladesh, increasing access to girls’ education in Afghanistan, overcoming child marriage in Nepal and access to psychosocial counselling for children in Gaza.

He is often called upon to work independently alongside local partners or as part of a larger production team and regularly conducts visual communication training for NGO staff whilst on assignment.

Based in Perth, Western Australia, Richard is originally from Jersey, Channel Islands and completed a degree in Documentary Photography at University of Wales College, Newport before becoming a senior staff photographer with the Jersey Evening Post for eight years. In 2011 he graduated from the highly acclaimed Rotary Peace & Conflict Resolution Program at Chulalongkorn University in Bangkok, a three month intensive course that gave him an academic insight into the close relationship between development and peace building.

His work has been widely published including the International New York Times, Time Magazine, The Guardian, Sydney Morning Herald, The Australian, The ABC, amongst others. His work has been recognised with a number of awards and exhibitions.

Richard can be contacted at: rich@richwainwright.com